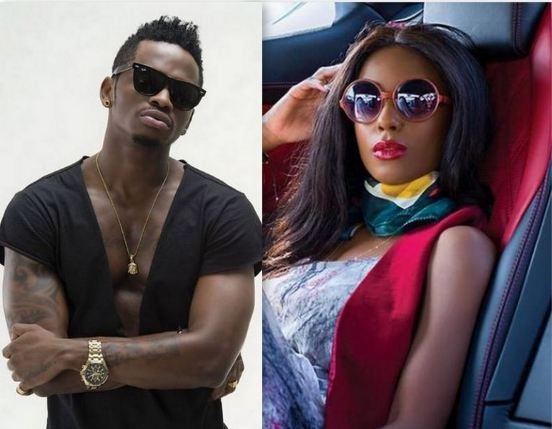 In the first jam dubbed ‘Proper’, Krizbeatz has featured Diamond and Tekno.

‘Proper’ is a story of two men expressing their love for the women they want. In the new release, the musicians promise to give ‘Proper’ love to the women of their dreams.

On his part, Diamond comes in with his Swahili bongo vibe that would totally make you fall in love.

‘Proper’ is an all expressive song that should not miss on your playlist.

‘Pamela’ in this case Vanessa Mdee, is a song of a man begging the woman he loves not to leave him.

The two songs have been well received as Krizbeatz launches his album today 17th July, with more hits expected later.