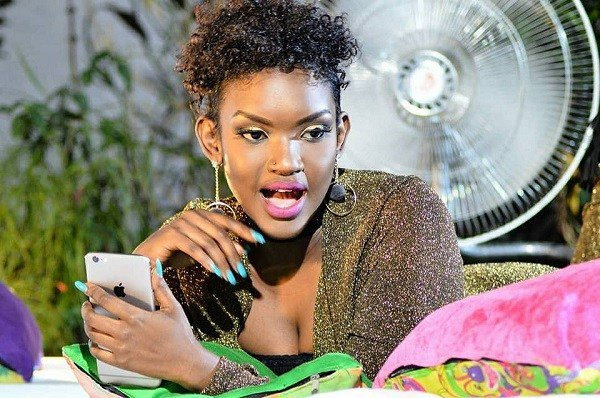 Ugandan singer and vocalist Fille Mutoni has blessed us with a new video dubbed ‘Taata Bulamu' following an outcry from her fans.

'Taata Bulamu' is an RnB love song where Fille sings how she can't get enough of the love her man gives her, which got her begging for more.

The audio was produced by Temperature's Touch Shot and directed by Henix Filmz Touch.

‘Taata Bulamu’ is her first music project under her new management 'Andy Muzic' after parting ways with his baby daddy's label Kats Music.

The new release comes as a major project for Fille who’s been battling personal issues.

Last year, her longtime fiancée and baby daddy renowned events emcee MC Kats went public and declared that he was HIV positive, and has been living with the virus for over 8 years.

In an interview early this year, she confessed that it was in the same year that she was checked into rehab for drug use due to pressure and stress.

The song has been received well and is currently among the top songs in the country.