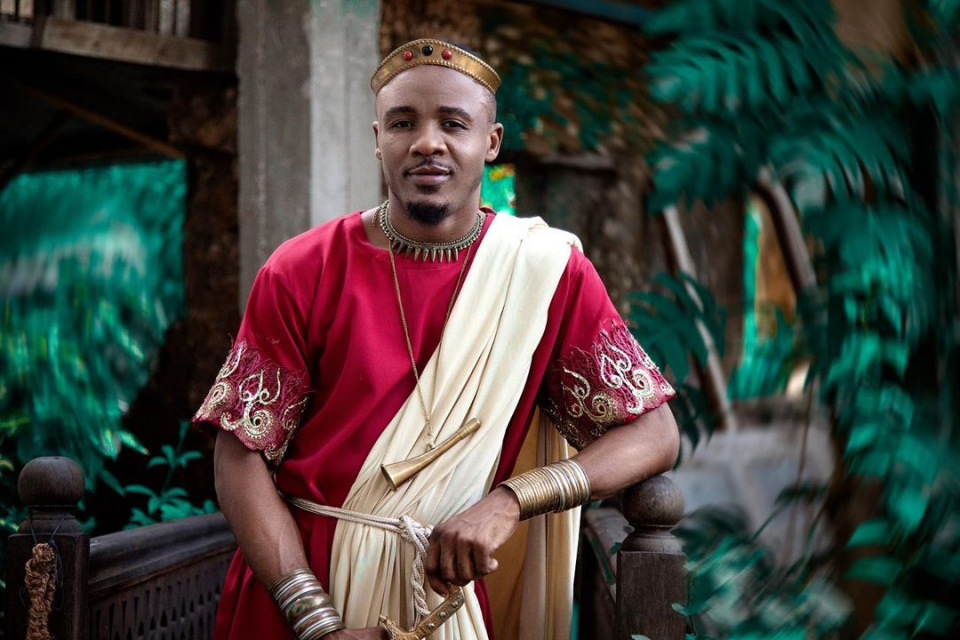 Tanzanian singer Alikiba has shared a star-studded list of musicians who will grace his Kigoma concert.

Alikiba’s concert has been dubbed the homecoming party and it will take place on July 31st.

It will be the first time Alikiba will be performing in the region after nine years.

Through his Instagram account, Kiba confirmed that Marioo and K2GA will be the curtain raisers for the show.

He praised Marioo as one of the finest new school artistes from Tanzania.

In an earlier post, Alikiba called on his fans to show up as he performs some of his early and latest hits.

Following the government’s move to lift the ban of public gatherings due to corona virus in Tanzania, several musicians have embarked on a series of live performances across the country.

Nandy was the first with a sold-out concert in Dodoma last weekend.