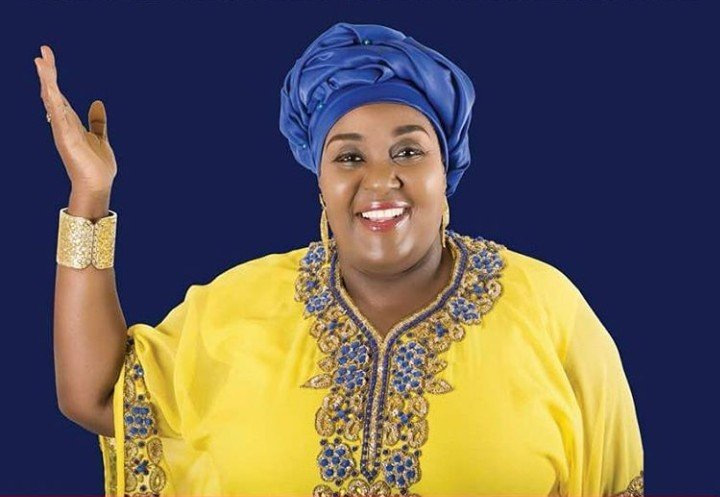 The Tanzanian music industry has evolved overtime, with the veterans passing the baton to new artistes who are reinventing Bongo music.

The change from one music generation to the other saw introduction and development of fast-paced singing style, which locked out some veteran artistes forcing them to hang their music boots.

While most veteran musicians have been sent to retirement by the new generation, Taarab legend Khadija Kopa is still standing tall, blessing us with top hits and collaborative projects.

Despite Taarab music being on a downward trajectory, Khadija Kopa has remained one of biggest female stars of Tanzania, thanks to her ability to easily work with new bongo music stars.

She has featured in a number of songs by Bongo stars including; ‘Nasema Nawe’ with Diamond Platnumz, ‘Usitie Doa’ with Aslay and the latest being a collabo dubbed ‘Mauzauza’ featuring Zuchu.

She also keeps up with the latest trends in music creation, not forgetting the fact that she’s is the biggest media sensation in most women oriented shows thanks to her wisdom.

Khadija popularly known for her hit song ‘Malkia wa Mipasho’ is celebrated for being among the most confident women in Tanzania, who openly talks about romantic relationships and the comic aspects of it all.

In view of the above, it is clear that Khadija Kopa is still a force to reckon with musically, and will still dominate the industry for several years to come.