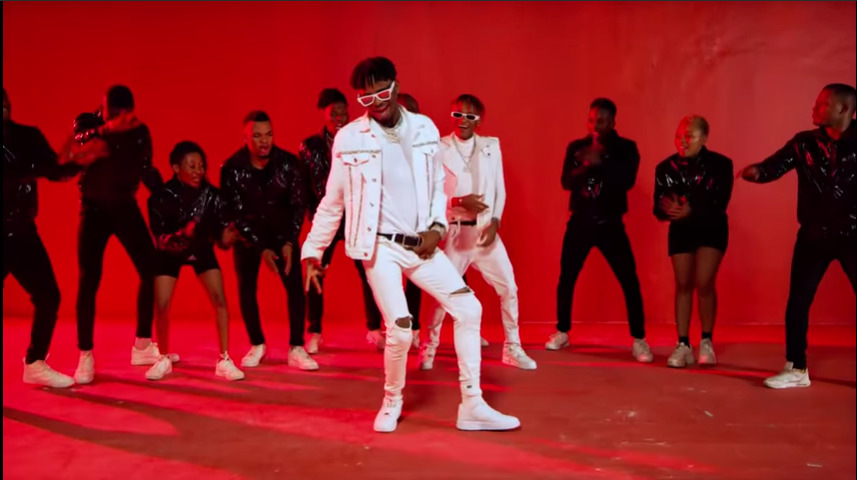 The video posted on Diamond’s channel elevates the singer to new heights as he becomes the first East African artist to achieve such a milestone.

The song was released 10 months ago with original song’s credit going to Innoss’B.

It is worth mentioning that Diamond is the first African artiste to hit more than one billion views on YouTube with a just decade in the music industry. 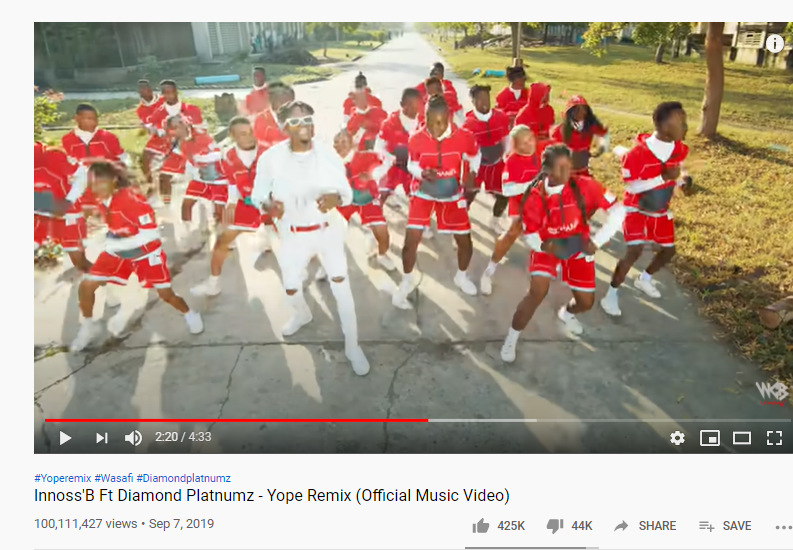 Based on this fact, the Yope remix video immensely contributed to Diamond record-breaking achievement across the African continent.

The video’s popularity can be attributed to the fact that it entails captivating scenes that introduce fans to the Yope dance.

The song’s popularity has led to the success of Innoss B earning him a nomination to the BET Awards 2020 version under the Best International act.

Based on Diamond’s success, America’s music charting platform Billboard covered the Wasafi president as one of the African musicians with the best YouTube strategy.

The platform called on the Western musicians to borrow a leaf from the Tanzanian artiste and his Wasafi crew.