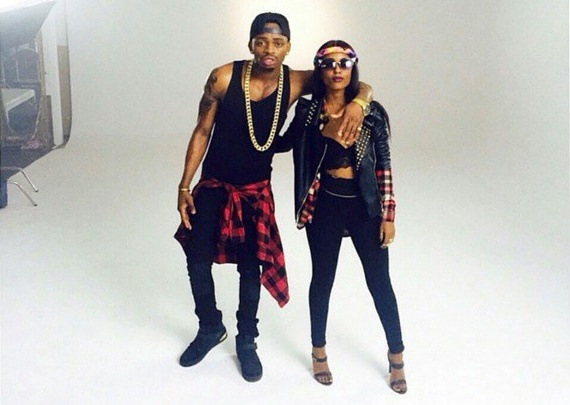 Diamond was the first bongo musician to ink a deal with Universal Records for music distribution.

Later, Mdee became the second musician to sign with the American label. According to Diamond, he pitied Mdee because she was getting into a music label with high levels of management and the challenge would not be easy.

He was speaking during a press conference on Monday, where he also announced that his manager SK Sallam will be a representative for the label in East Africa.

Recently, Mdee terminated her contract with Universal stating the management went against their agreement. However, Diamond believes that by now Mdee is aware of how to handle the big labels like Universal, and in case of future deals, she will be in a position to work better.

According to Mdee, her deal turned her into a ‘robot’ something that landed her into depression. However, the musician has maintained that she will keep producing music but not professionally.