Harmonize Publicly Thanks Diamond for Nurturing Him 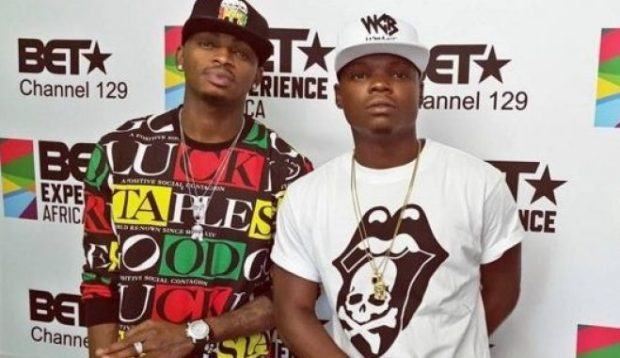 Celebrated Tanzanian musician Harmonize has hailed Wasafi founder Diamond Platnumz for picking him up, and nurturing him to be a top artiste in the region.

Speaking during a state event that brought together several artistes, Harmonize noted that he owes his success to Diamond.

Harmonize and other artistes had gathered together for President John Pombe Magufuli’s campaign in readiness for the upcoming election.

Harmonize’s declaration has elicited an array of emotions as fans believe this is one of the best things the ‘Kwangwaru’ hit maker has done in a long time.

At a past interview, Harmonize noted that he no longer has a relationship with Diamond after his exit from WCB.