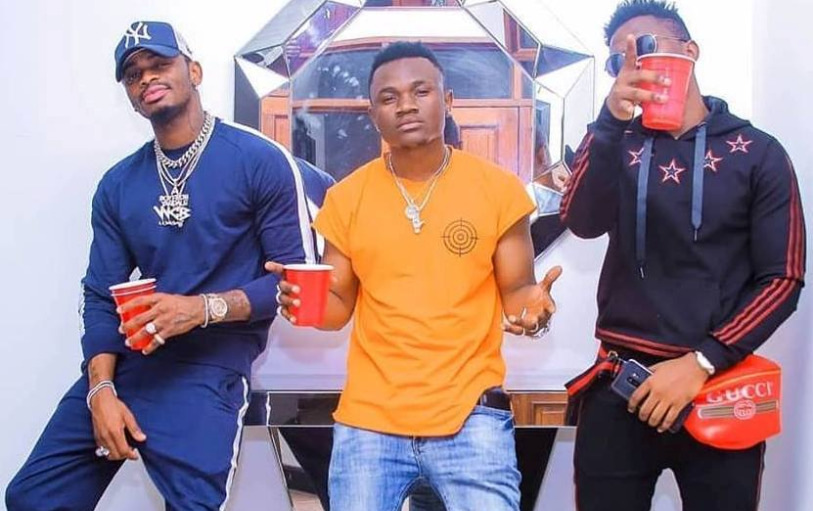 In February, Rayvanny dropped four love-themed songs. Out of the four songs, Te Amo featuring Mozambique’s Messias Maricoa stood out thanks to the catchy and romantic lyrics. The song is a timeless jam that is here to stay. To date, the video has garnered over 12 million views on YouTube.

Another February love themed song from Vanny boy. This song celebrates the love between couples and Rayvanny delivered it perfectly. Once again this is a timeless track thanks to Rayvanny’s mastery in music writing. The video has been viewed over 11 million times on YouTube.

In just a few months, these songs have emerged to be one of the top tracks of the year. The song was meant to entertain people during the lockdown as a result of the coronavirus pandemic. The song’s popularity is because it featured all the Wasafi crew members who enjoy a huge fanbase across the region. On YouTube, the video has been viewed almost 10 million times.

Alikiba has had a successful 2020 and the ‘Dodo’ single gave him the perfect start to the year. The song’s popularity can be attributed to its video where Hamisa Mobetto was the vixen. Mobetto has a history with Alikiba perceived rival Diamond Platimumz hence the popularity. In three months, the video has been viewed seven million times.

Harmonize released his ‘Afro East’ album in March and the Bedroom single was among the stand out songs. Notably, this song’s raunchy nature can be attributed to its success. Furthermore, the fact that it features English lyrics from Harmonize makes it big. The song has now been viewed at least 3.1 million times on YouTube.