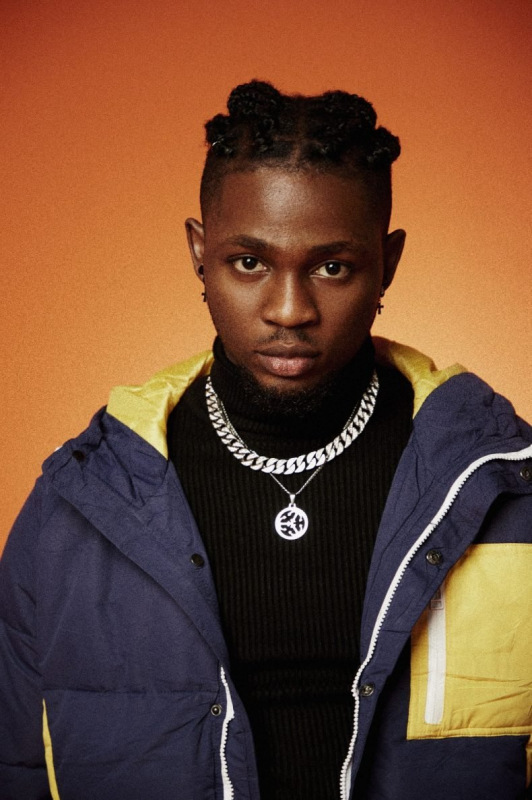 The video was posted on YouTube on July 8, and within hours, it had already registered over 100k views, an indication that it is destined to be a success on the American online-video sharing platform.

'Lo Lo' is basically a love high-life afrobeat song in which Omah Lay opens up his heart to this girl that he has fallen in love with.

The song has some catchy vibes and traces of the singer's Port Harcourt background.

"Go tell all your friends, I love them too!
I look nice but i’m not so so good!
I gat something, i just want to prove!
Can you get yourself inside my room?," read part of the lyrics in the 'Lo Lo' song.

Earlier in March, Omah Lay had released 'You' video, his first visuals for the year.

His debut EP 'Get Layd' has been positively received by fans with songs in the project fusing several genres among them pop, Rhythm and Blues (R&B), Raggae and Trap.

Recently, Omah Lay became the first African artist to be featured in the new artist discovery program in Africa called Africa Rising that was launched by music and video streaming service, Apple Music.