Details of Harmonize's Upcoming Album Set to be Released in November 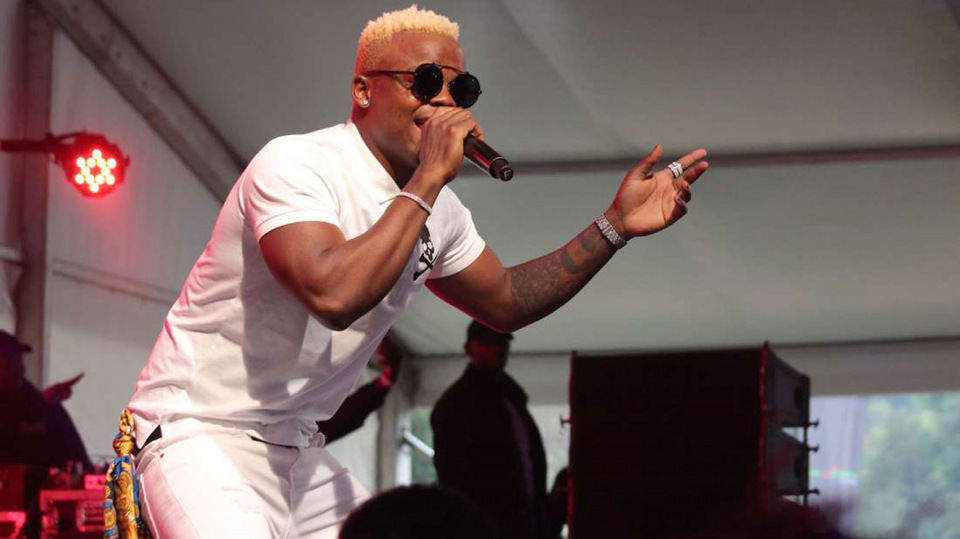 Harmonize has given an insight into his upcoming album slated for release in November this year.

Last week, the ‘Uno’ singer revealed that he will be launching a second album for the year, just eight months after dropping his ‘Afro East’ album.

Speaking on Wednesday, Harmonize confirmed that the album will feature only ten songs.

Interestingly, the singer pointed out that he has not collaborated with any musician under the project whose name is yet to be revealed.

According to Harmonize, fans should expect a classic album that will not be worth skipping.

He noted that the lockdown imposed by the corona virus has made it impossible for him to tour with the Afro East album.

After announcing the album release, many people wondered how the artiste could drop two albums in one year. However, the singer stated that the coronavirus pandemic offered him sufficient time to do the recording.

In the last album, Harmonize featured top musicians from the continent like Burna Boy, Khalighraph Jones, and Lady Jaydee.

The upcomingproject will be his second album under the Konde Worldwide music label.