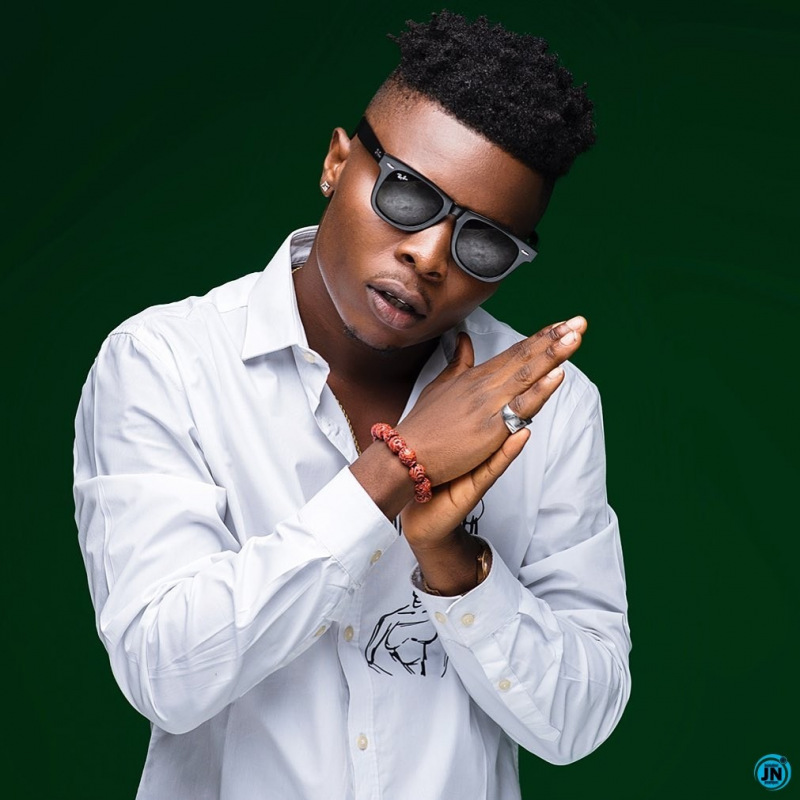 Wale Turner- real name Turner Omowaleola has finally released the video of his club banger "Aje" following the official audio release on Jun 15, 2020.
While sharing this tune on Youtube, Wale Turner wrote; ‘This a Motivation for everyone. Get up ,HUSTLE and GO GET THAT BAG‘.
The new song is a follow up to his popping hit single ‘Abi‘. Aje has been Produced by The Beatz Hub and Wale has assured us that this hip-pop tune will burst your speakers/earplugs and inspire you to secure the bag and chase off poverty. 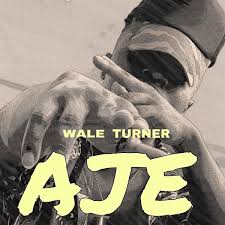 According to the Yoruba people, Aje is the (Orisa) deity of Wealth, social program and Money. Yoruba's believe Monday is Ojo Aje.” Aje a wa O!.” So they say meaning,’Orisa Aje will visit.’ This is the reason why, Yoruba’s are business like on Mondays and superstitious in nature.
Born in the heart of Lagos Nigeria, Wale Turner- real name Turner Omowaleola – grew up listening to some of the biggest names like Wiz Khalifa, Chris Brown, Ozuna from (Puerto Rico), Olamide (Nigeria) mo-hits, and of course the one and only Ayinde Barrister, King Sunny Ade.

After years of sharing videos of his freestyle on social media, Turner is psyched by the release of the video for ‘No’, which was shot by Director Q, since then he has not stopped.
Watch official video here
https://www.youtube.com/watch?v=g4CW_OO1zVI