"Know You" Visual Out By Ladipoe Featuring Simi 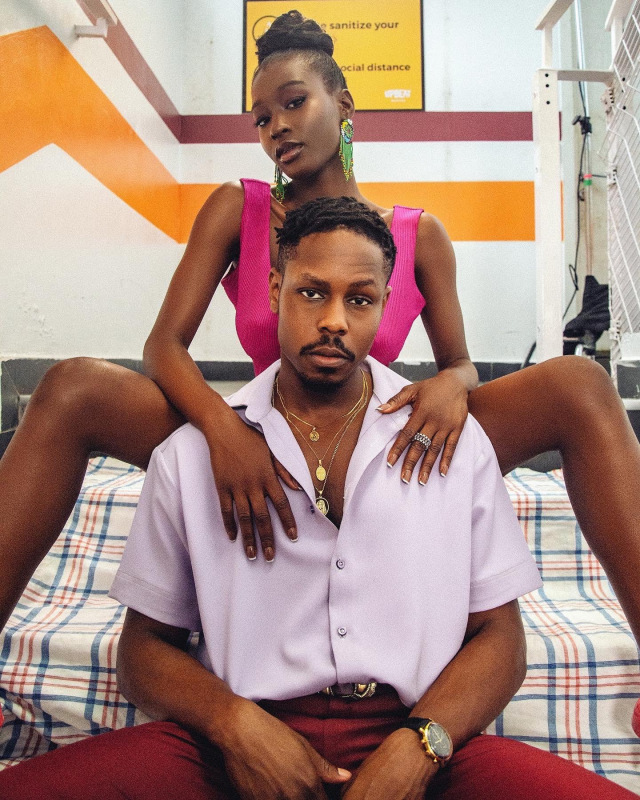 LadiPoe has finally dropped the high-anticipated visuals for the hit single “Know You“, featuring Simi, produced by Somi Jones and directed by Dir K.
“Know You” is a song that talks about two friends who want to be more than just a friend. They both feel something special for each other but tend to restrict their emotions because they tend to still be strangers who know little about themselves.
On 28 February 2017, Poe got signed to Mavin Records alongside Korede Bello and Reekado Banks. This signing marked a turning point in Poe’s career, but an even more significant one for the biggest record label in Africa – he became their first rap act since re-branding in 2012 from Mo’Hits. Poe recorded his first single “Man Already” under the record label.

He was inspired by groups like Little Brother, Slum Village, and Lupe. He also released a new single “Jaiye” in March 2019. He has worked with several of the best names in African music, including rappers like Ice Prince and Reminisce, producers like Juls, Ikon and Spax, and singers Seyi Shay and Niyola.
Following the success of his first two singles under Mavin Records, Poe released his much-anticipated debut album, Talk About Poe (T.A.P). The album is a fusion of rap, dancehall, new highlife (palm-wine) and hip-hop.
Watch the video below with the lyrics
https://www.youtube.com/watch?v=Mude7cCSs9s
Lyrics:
I really wanna tell you how my day went
(How my day went)
Really want to spend the weekend
(Babe)
I for show you this thing I'm feeling
(Oh yeah)
But I don't really know you that well

I'm too polite to insult your intelligence why?
Do I believe that we have met, maybe not in this life
Time’s frozen for a second so I'm thinking tonight
We break the ice, or better still we can set it aside
Temporarily, my temperature is telling me that you got me so hot stop girl there is no remedy I
But you don't know me well enough to reply
And I don't really know you that well

It's funny, you have something in your teeth, but would you try to stop me if I want to take it out, coz you don't know me properly
Girl, I think you lovely, but you turn this bad boy into a busy body