When it comes to originality, timeless music and crowd engagement, none does it better than Kenyan singer/ song writer, Ken Wa Maria!

And the timing of this music genius is unparallel to any other artist in the industry. I bet if the Greek god of time Chronos, would be impressed to see how he manipulates the time between the release of his songs. He is simply too good and now he has another yet another fresh new jam for you christened ‘Dubai’.

Speaking to Mdundo Ken was happy to let us in on the inspiration of the song: “I was in Dubai back in 2012 and I saw how nice the place was so when I came back I decided to share the experience with the world via a song. Hence the title.” 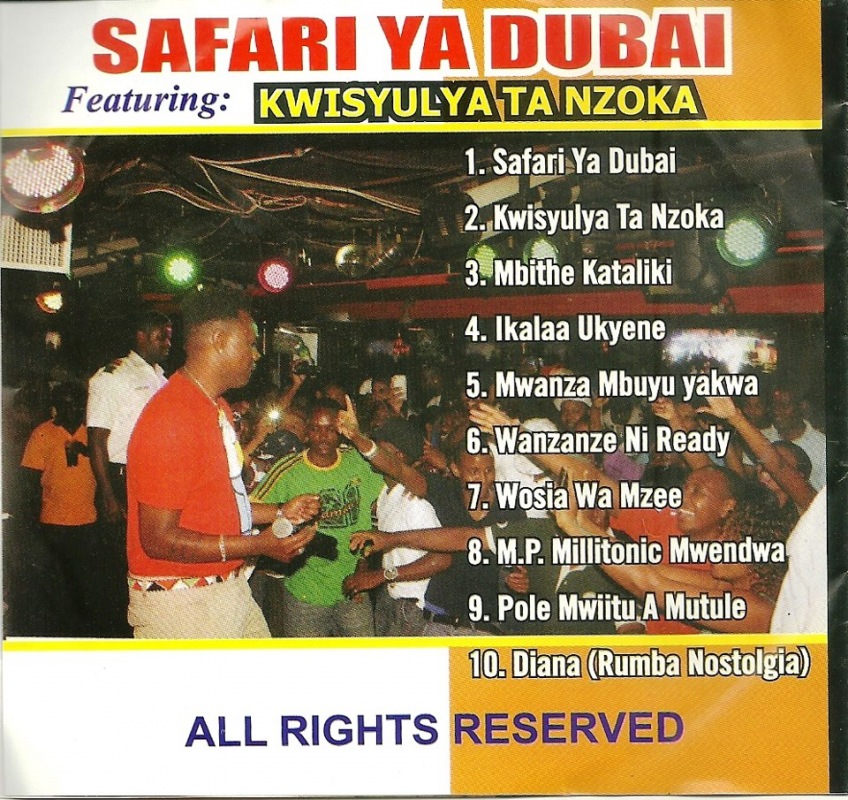 “It’s a Chrispite Tambwe visual and we shot it in Mombasa. The sound this time is quite different; it’s Rhumba and a full Kiswahili song. Am hoping to expand my market by doing so” added the Fundermentals hitmaker.

He also hinted on the remix of his crowd favorite ‘Fundermantals’ which will feature Hussein Machozi. READ>> http://mdundo.com/news/2030  Forget coffee, this song is that one song that will make this weather bearable! Get the song ‘Dubai’ by following the link provided below along with all of Ken Wa Maria’s songs.