Is the world ready for this? Ken Wa Maria and Hussein Machozi working on Fundermentals remix!!

I love the simple order the Greeks had concerning their divinities. Each god had his/ her own field of expertise. In this sense, let’s look at the Olympian Music and poetry deity , Apollo.

The old texts claim that he build the great walls of Troy by simply playing on the lyre! That’s simply how strong music is; it moves large numbers and unites the same.

And if there is one Kenyan artist I bet is making Apollo proud is “Fundermental” hit-maker, Ken Wa Maria. 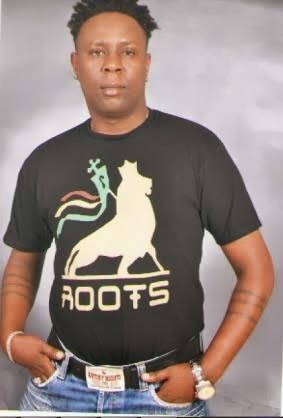 After his previous success with “Fundermentals”, which had everyone in constant rock and roll mood he seems to have come to realization that it was too good that it needs a remix!

Him and artiste Hussein Machozi, are together working on the remix. “The remix will be out by next week as we are currently shooting the video” opened up the jolly singer.

“The song incorporates lyrics in Kamba, French, German, Kiswahili & English. This version will be even greater.” He added.

I don’t know about you, but this remix sounds like it will knock the socks off everyone! The simplicity in Ken’s lyricism along with catchy phrases combined with Hussein Machozi’s emotion indulging lyrics is what makes my imagination of what the song might sound like, go bananas. Pure music virtuoso!

Too bad time is slave to none. All we can do is but wait. So mark your calendars all music enthusiasts, next week is the day to eyeball.

Untill then, why don’t you rest in the bosoms of the original version of “ Fundermentals” by downloading it right here on Mdundo.