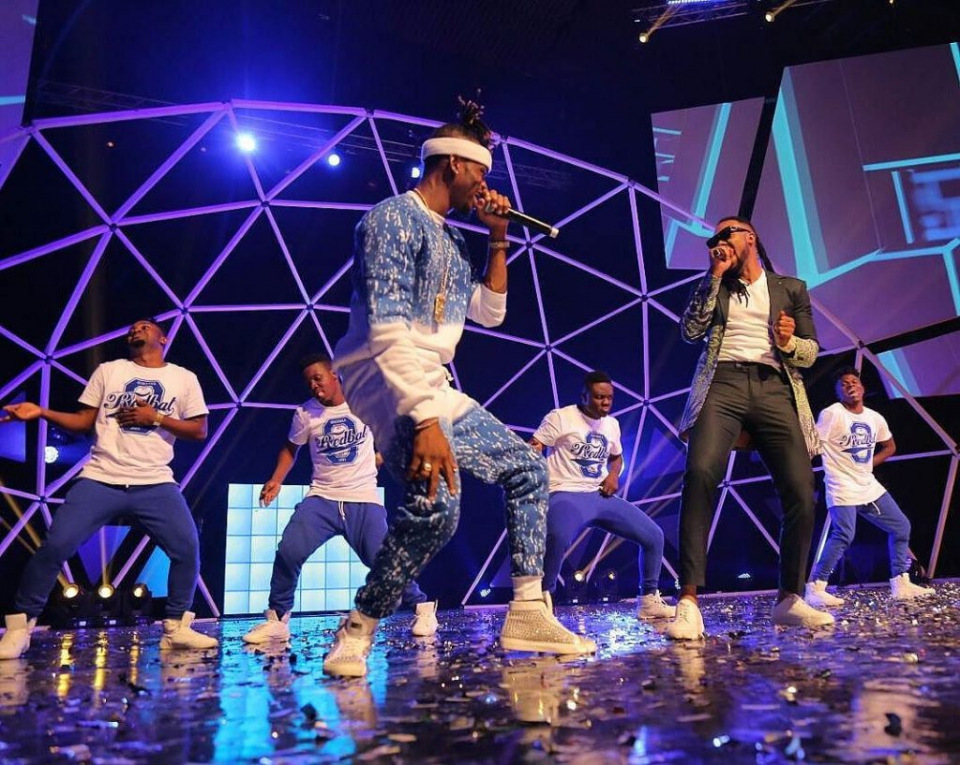 A renowned Tanzanian events promoter has given an insight into handling Diamond Platnumz during performances.

The promoter identified as Ali Babu noted that having worked with the Wasafi team for quite sometime, he has realised that Diamond Platnumz does not negotiate his fees but with good reasons.

Speaking on Monday during an interview, Babu said Diamond knows his worth and the potential he brings to a show hence the non-negotiable stand.

He recalled an incident where he invited Diamond for show and he demanded Tsh50 million, however, he could only offer Tsh35 million.

However, Diamond declined the offer. Babu added that Diamond is currently the highest-paid Tanzanian musician, a throne he will hold for a long time.

Meanwhile, Diamond recently met Ali Babu and they both agreed to have Mbosso perform in Tanga later this month.

In addition to the above, Diamond noted that if the promoter increased his money, then he was ready to do a show in the region too.