Diamond, Rayvanny and Nandy Set to Feature on Krissbeats’ ‘The African Time’ Album 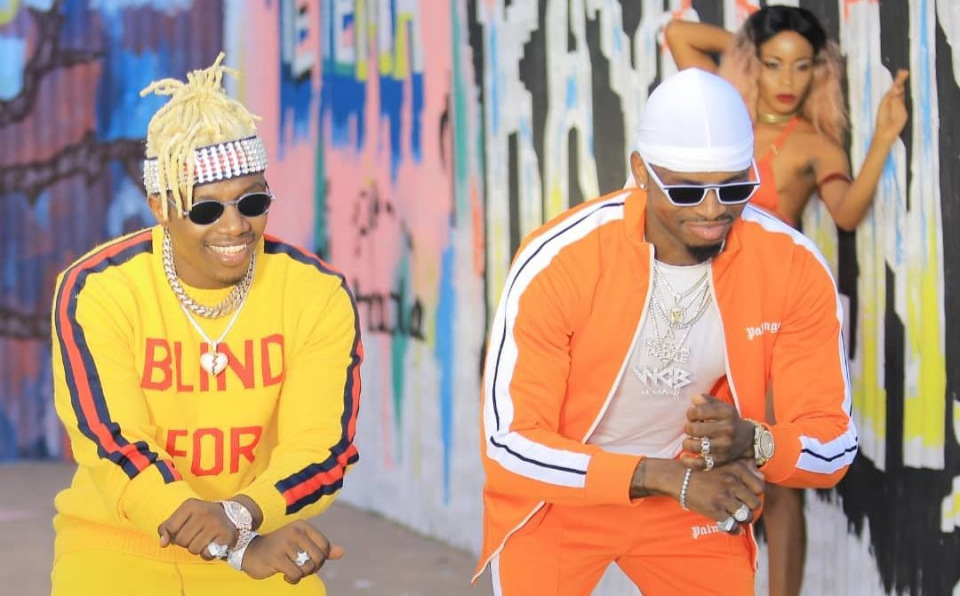 Tanzanian musicians have been making inroads at the West African music market, and the effort seems to be paying off as a number of them will be featuring in Krizbeats’ new album dubbed ‘The African Time’.

In a post on his Instagram page, the Nigerian music producer posted a 14-song album to be launched on 17, July 2020.

The music genius says he is trying to bring out the dynamism of the African music.

“….My album is strongly expressive, It’s humble, it takes you home, It appreciates Africa, our people, our style, our scars which in itself is our beauty. Our dynamism and our strength, it reflects the greatness in us, our uniqueness, and the POWER that emerges from us when we stand together…..” reads part of his caption. 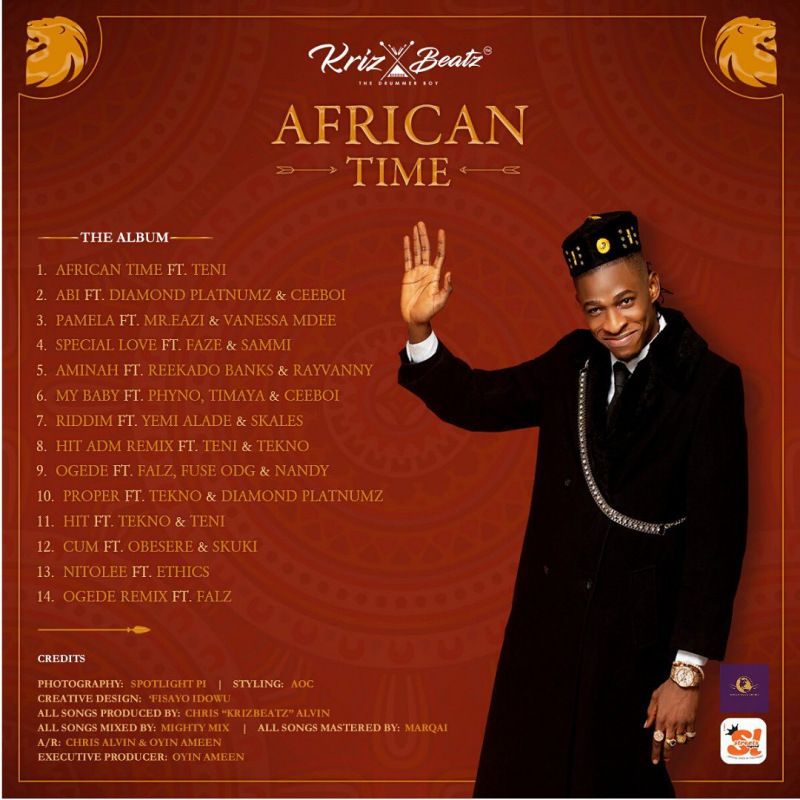 In the album, Tanzanian stars including Wasafi’s Diamond Platnumz, Rayvanny, songstresses Nandy and Vanessa Mdee are featuring in some of the songs.

In what seems like an all-African reach approach, the Bongo stars chosen for this album are the most sought after, thus is going to be one of the biggest projects by this Nigerian star.

So far, from the list of songs, Diamond Platnumz is featuring in two songs ‘Abi’ with Ceeboi and ‘Proper’ featuring Tekno.