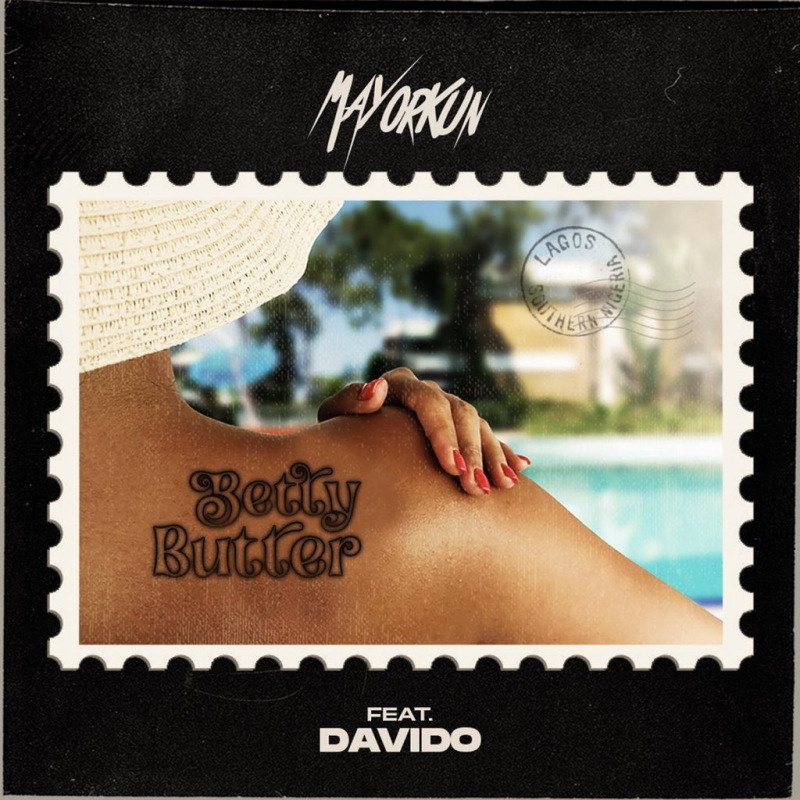 ‘Betty Butter’ which is a mid-paced afro-fusion song was released early on Friday, July 3.

Produced by SperoachBeatz, the new song is love-themed and sees Mayorkun and Davido open up their heart to a lady they have fallen in love with.

The two assure the lady that they will take care of her, the best way they can, with their money and will never let her down.

A combination of the vocal abilities that Mayorkun and Davido possess guarantees a nice tune with a potential of being an anthem, and be sure ‘Betty Butter’ is a must listen to song.

After teasing fans with a club video recording session of the new song, the audio of ‘Butter Butter’ was dropped alongside a nice video.

The video is already performing well after registering over 100k views on YouTube within 6 hours of premier.

Commending about the new song, Mayorkun said; “Betty Butter was such a fun track for me to write – I actually took inspiration from a conversation myself and Davido were having about social media, women, etc the video just emulates the song perfectly. Super excited to see the reaction from the fans on this one.”

“Collaborating with Mayorkun again has been well overdue; our first track together Bobo was such a hit! So it only made sense for us to jump on yet another track together and really bring the heat this year as Mayorkun becomes a real start,” Davido added.

The last joint effort between the two released about two years ago ‘Bobo’ was a major hit which has to date recorded over 50 million views on YouTube.

More collaborative songs between Davido and Mayorkun are expected later this month when the DMW boss drops his much awaited album ‘A Better Time’ (ABT).

Davido had hinted that ABT will have two songs featuring Mayorkun fondly referred to as the Mayor Of Lagos.