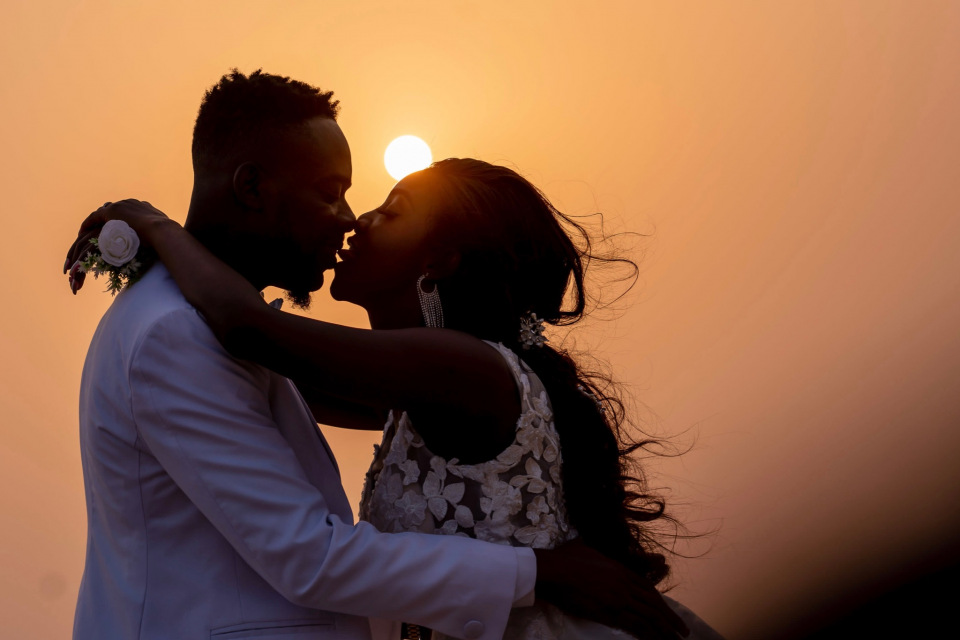 In a short video posted on her Instagram account on Wednesday, Simi recently took a social media break after welcoming her first born son said she now feels energized to be back in doing what she likes most, composing and releasing songs. 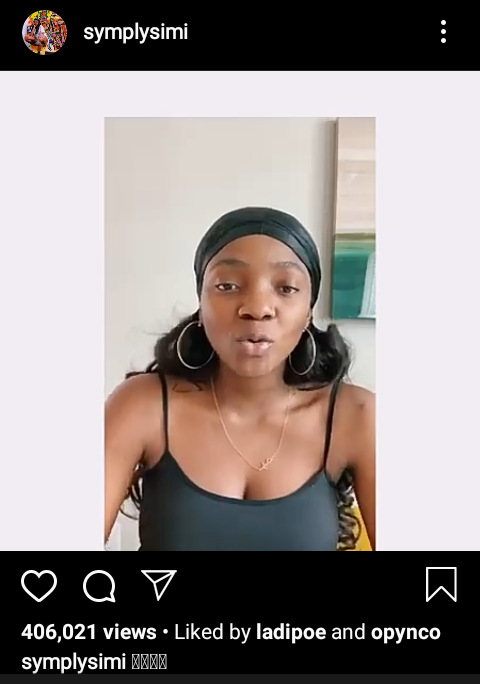 "I wanted to update you that stood EP is almost done, we're just wrapping up and we want to make sure it comes to you in the best condition," said Simi in part of the video.

The singer who launched her record label Studio Brat in June 2019 further thanked her fans for prayers and support when she gave birth and also for the success of her hit single 'Duduke'. 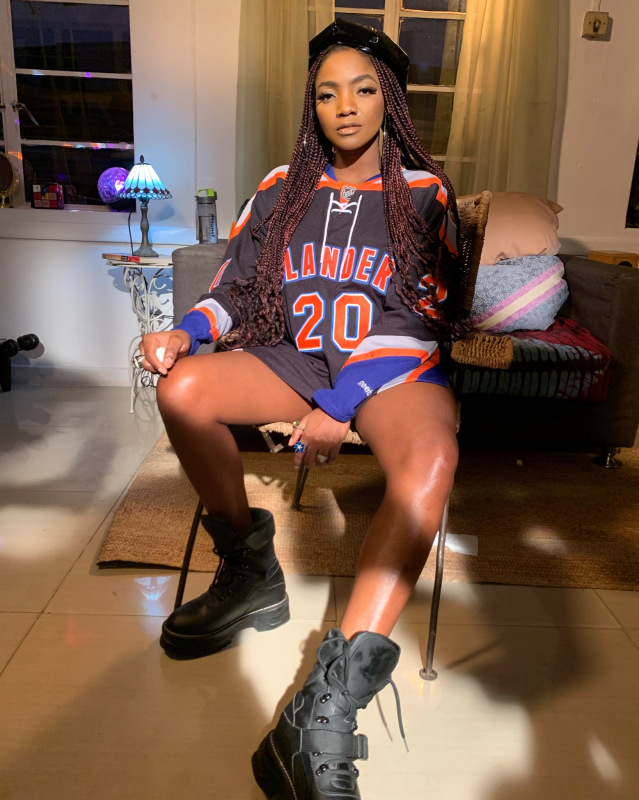 "Long time no see, I've missed you kind of...I feel going, the energy is amazing...thank you for your support, your prayers your well wishes and thank you for the success of Duduke," Simi noted.

'Duduke' was Simi's first song this year and has enjoyed massive airplay, with an official video that was released in May registering over 8.5 million views on YouTube.

Simi who is married to fellow artist Adekunle Gold started her career as a gospel singer, releasing her debut studio album in 2008, titled Ogaju.

She gained prominence in 2014 after releasing "Tiff", a song that was nominated for Best Alternative Song at The Headies 2015.