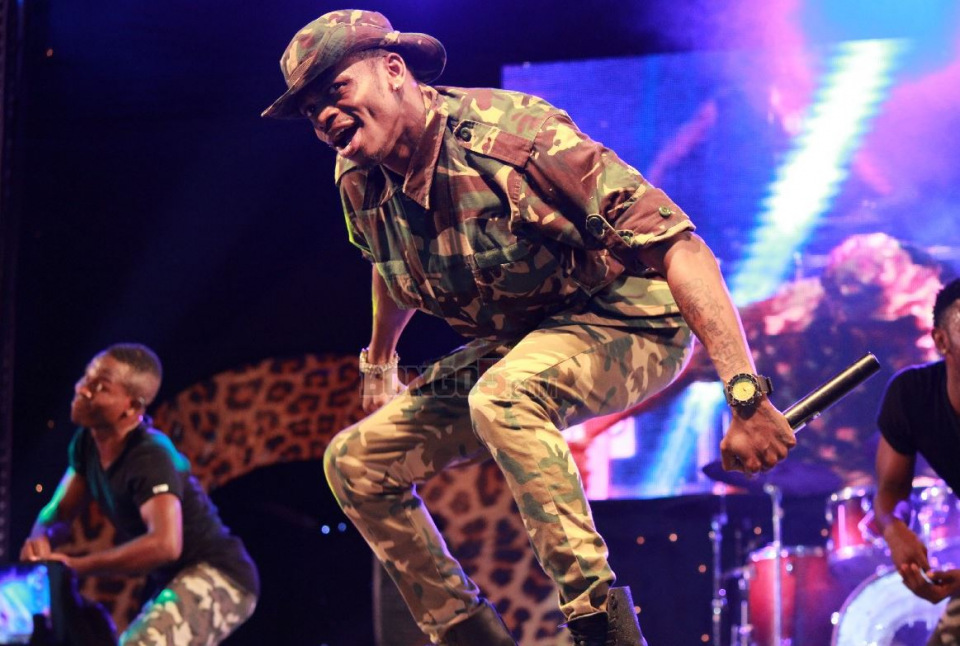 Tanzanian singer Diamond over the weekend showed his creativity prowess during the virtual performance for the Essence festival.

During the virtual show, a majority of artistes like John Legend and Burna Boy used stage settings for their performances.

However, Diamond took a notch a higher, by performing in a market believed to be at his birthplace in Tandale.

He performed his two hits songs 'Jeje' and 'Yope' remix where he was accompanied by several dancers.

From the show, Diamond showed his creativity by utilizing the crowded market to lay out his choreography.

“@diamondplatnumz is killing this performance! #EssenceFest,” Essence posted on Twitter.

It is no surprise Diamond’s set stood out considering that he left a mark during the recent MTV Africa Benefit concert.

The festival is a two-weekend event that began on June 25-28, with the second edition expected on July 2-6.

Other musicians set to grace the event include Bruno Mars, Damian Marley, Chronixx, Elephant Man, Sauti Sol among others.

Virtual performances are now the new normal for holding concerts across the world amid the Coronavirus pandemic. Recently, during the annual BET Awards, musicians performed their sets virtually from different locations.