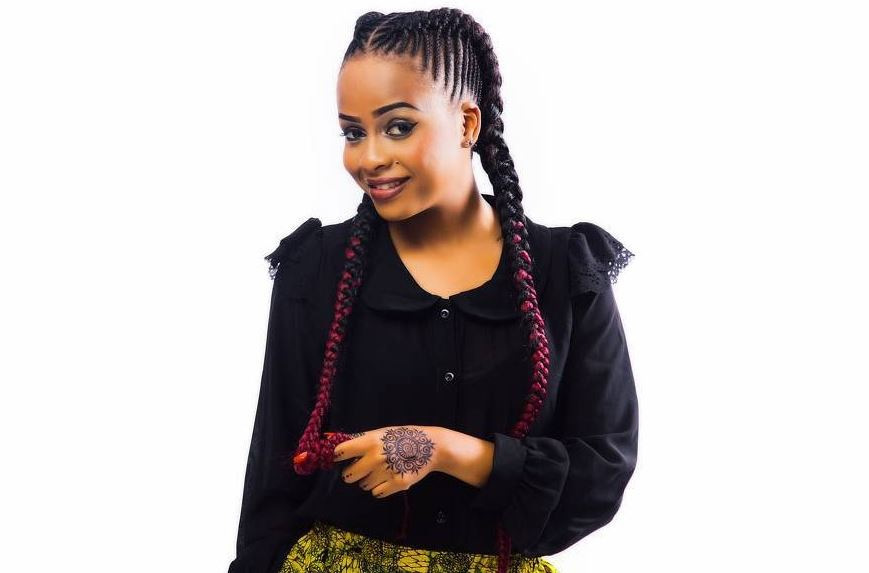 However, she called on her fans to push the video to three million views before dropping the remix.

By press time, the video had been viewed at least 2.5 million times while trending at number ten in Tanzania.

In the post, Nandy thanked her fans for helping the song achieve the milestone in just two weeks.

Based on Nandy’s popularity, fans should expect a remix to the song since the viewership rates point at hitting three million anytime soon.

The song’s success can be attributed to the fact that Nandy has been in vigorous marketing through her social handles.

She even launched ‘Acha Lizame’ challenge where fans created covers to the song and tagged her.

Due to the Coronavirus pandemic, Nandy embarked on a virtual, media tour across East Africa promoting the song on major TV and radio stations.