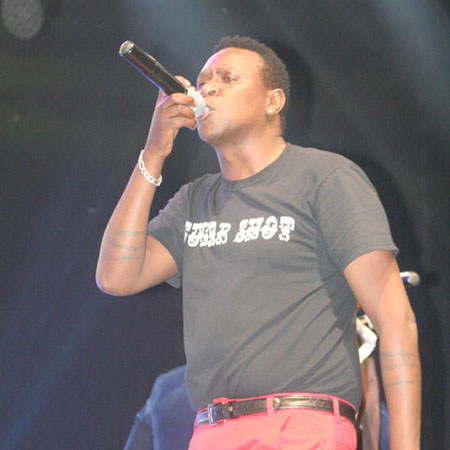 Ken wa Maria was born in Machakos county on the 21st of May. His government names are Kennedy Wambua Ngunze.

He was born in a family with 4 children; he lost two siblings and they are now 2 in the family. His brother is a priest with Pastor D Lai.

Ken wa Maria moved to Nairobi after high school. In Nairobi, he took up jobs in the Juakali industry and moved on to sell second hand clothes in Gikomba. He later on joined the University of Nairobi to study Business Management and later on Statistics.

Ken wa Maria started singing in church; he was a member of the his local Catholic church and their Italian priest introduced them to music and instruments.

Ken wa Maria started his music career to cater to the Kamba audience hence the reason he chose to sing in his native language. He was a big deal in the Kamba community but he rose to national dominance after the release of his single ‘Fundamentals’ in 2014.

Ken wa Maria plays with his band the Yatta Band which consists of around 18 people to facilitate rotations during his sets. From his band, ken wa Maria has birthed close to 40 other bands and/or solo artists.

From his music, Ken wa Maria is considered as the richest artist in Kambaland and possibly one of the richest in the country.

Is Ken wa Maria in politics?

For the longest time, Ken wa Maria has pledged his allegiance to Kalonzo Musyoka’s Wiper Party. In the 2017 elections, Ken wa Maria vied for a senator seat in Machakos county but he lost in his bid.

He is ready to vie again in the next elections but he claims that his office time will not take him away from his music. 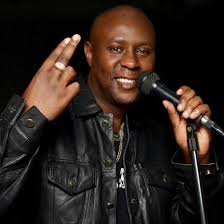 Ken wa Maria has been married for about 18 years now to his wife Angela. They have two children together; Pauline and Stacy.