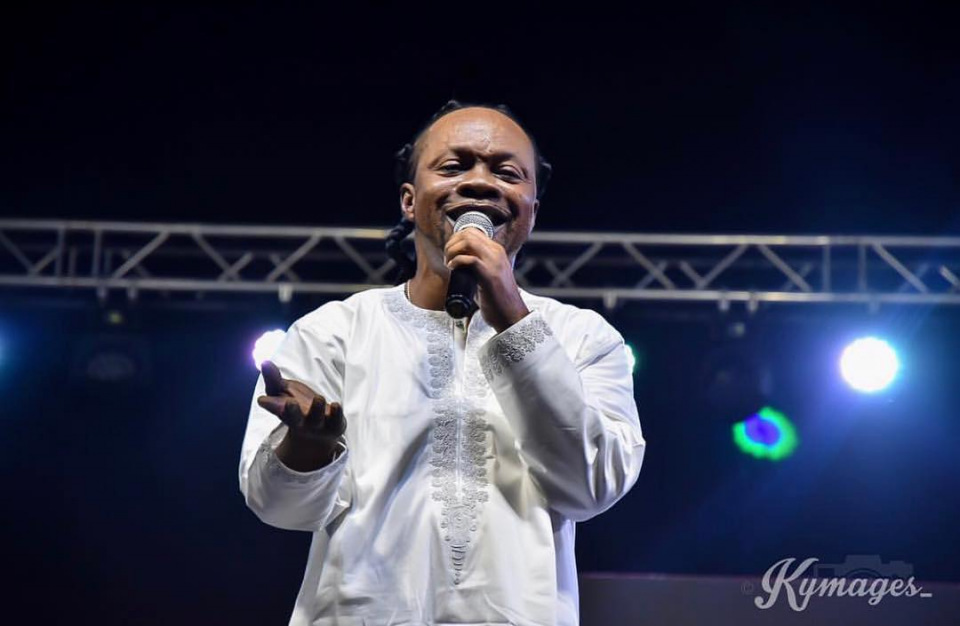 Who is Daddy Lumba

Charles Kwadwo(Kojo) Fosu famous by the name Daddy Lumba is a phenomenal, Highly gifted and most consistent musicians alive with an incredible career spanning over 30 years. He has vast experience in as a songwriting, or singing or producing his own and other musicians music.

Daddy Lumba Age and Childhood
Lumba on the 29th of September 1964 in a village called Nsuta Amangoase in the Sekyere Central District, near Mampong in Ashanti Region.

Daddy Lumba Music
Daddy lumba’s music career started at the age of 16. He was the leader of Juaben Senior High School choir from 1983 to 1984 academic year and he completed in 1985. As one of the duo in the group Lumba Brothers, His first album, Yereye Aka Akwantuo Mu done in collaboration with Nana Acheampong and produced by Lumbas' wife, birthed several hits and established Daddy Lumba as a versatile and highly gifted musician.
Year after year Daddy Lumba released one hit album after the other producing hit-songs 'Ohia Asem', 'Playboy', 'Seese Wo Se', 'Odo Foforo', Biribi Gye Gye Wo', 'Back for Good' and 'Aben Wo Ha'; an album that took the country and his fans by storm. 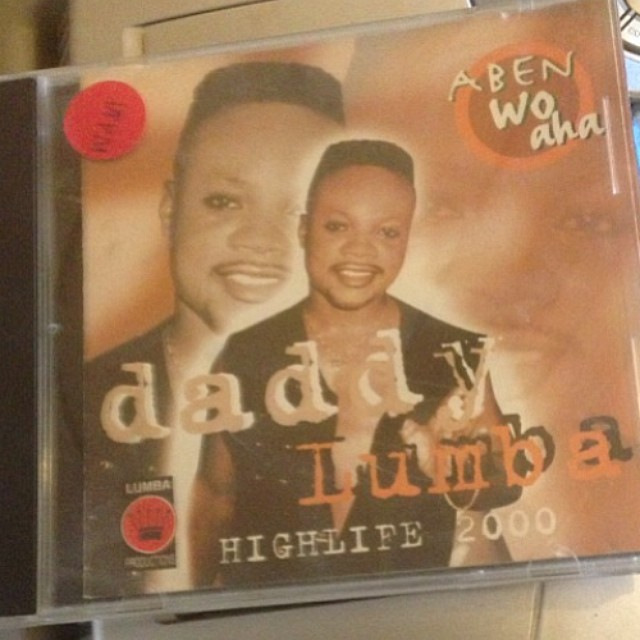 He collaborated with stars including A. B. Crentsil, Selina, Felix Owusu, Yaw Micah, Borax, Ofori Amponsah, and Pat Thomas.

Daddy Lumba in 1999 paired up with rising star, Ofori Amponsah to release 'Woho Kyere'. This album produced five hits and shot Ofori Amponsah into the limelight.

He owns his own studio where he does all his work and also owns machines that do mastering, cassette duplication, loading, printing and shrink wrapping exclusively for his works. His music has evolved over the years to reflect the changes in taste and demands for music; he can currently be described as a contemporary highlife artist. Daddy Lumba has won several Ghana Music Awards and other excellence awards and continue to appeal to the young and old.

In December 2007, he reunited with Nana Acheampong for a concert and there are talks of the two having another album together. Lumba proved that he is still a force to recon with when he scored several nominations in the 2008 Ghana Music Awards with his album, Tokurom.
He is currently gearing up for his 34th album, titled ‘Nipa Fo Na 3ka Nsem Fo’. According to sources close to him, the album will be released on his 54th birthday. 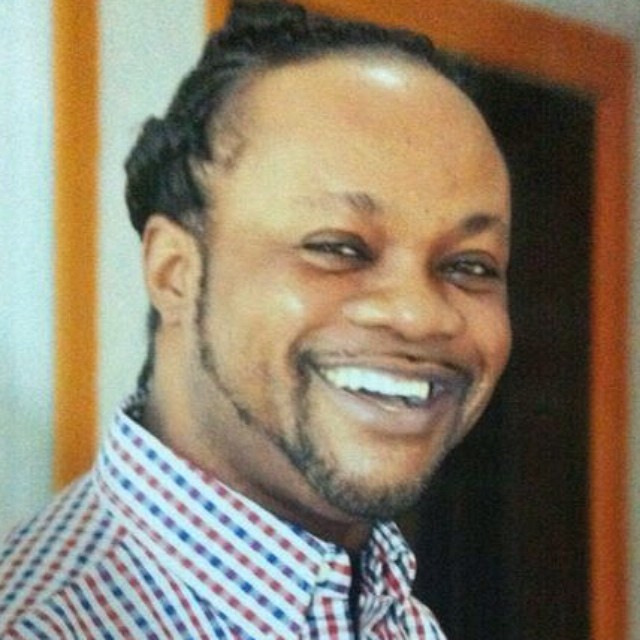 Daddy Lumba Family
His father, Owoahene Kwadwo Fosu, a teacher, died when Daddy Lumba was only a child. His mother, Comfort Gyamfi, popularly known as Ama Saah, was also a teacher. She passed on in 2001 in Kumasi.

Daddy Lumba net worth
Daddy Lumba is one of the richest musicians of Ghana. He has approximately twenty-five music albums to his credit. The net worth of Charles Kwadwo Fosuh is not clearly specified . However, Daddy Lumba charges 80,000 to 100,000 for every show. 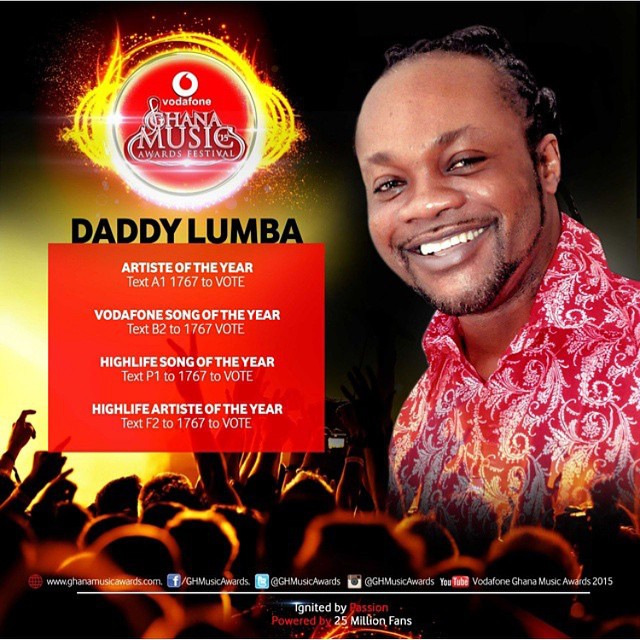 Daddy Lumba Awards
On August 18th 2018, he was acknowledged with an 'Icon/Legend of Entertainment' award at the Exclusive Men of the Year Africa Awards (EMY Award).