How Kenyan Singer Missed Golden Opportunity to Collaborate with Diamond 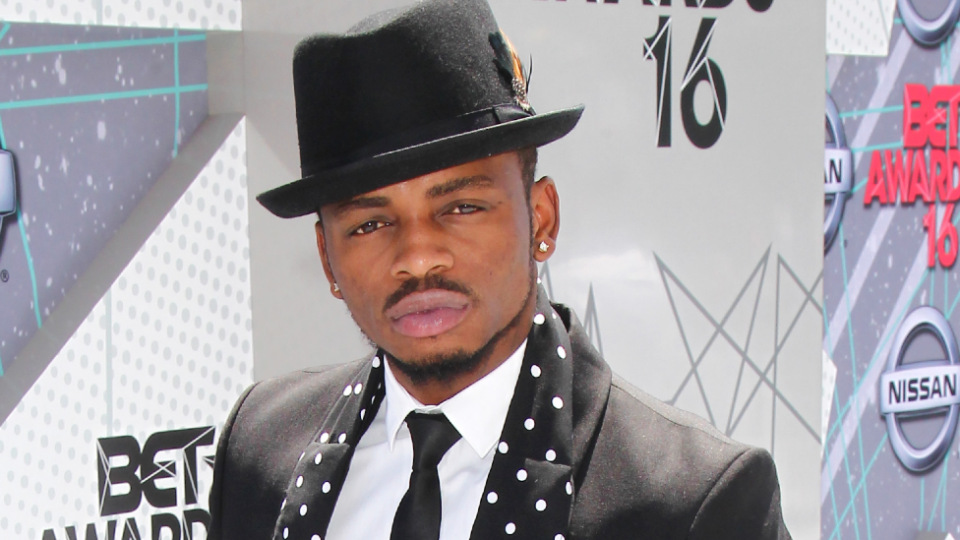 Kenya singer Chikuzee has come out to explain how he missed an opportunity to do a collabo with Tanzanian music star Diamond Platnumz.

In an earlier interview, Diamond revealed that he had agreed to do a song with Chikuzee and his verse was even ready.

At this point, Diamond had approached Chikuzee for the collabo and the management had agreed for the two to work on a song dubbed ‘Kibebe’.

According to Diamond, he was surprised to hear the song rule the airwaves without his input as agreed.

While speaking on Thursday, Chikuzee stated that the management is to blame for the lost opportunity.

“Ile kazi ilifaa tufanye na Diamond ni Kibebe, alisikia nikafanya, na vile niko na management niliachia management waende wakaongee na Diamond aweke verse yake tufanye ule muziki...management ilizembea. (I was supposed to work with Diamond on the Kibebe project, but since I had a management, I left everything to them to talk to Diamond. Diamond heard the song and he was supposed to put in his verse...the management lapsed,” said Chikuzee.

According to Chikuzee, the move hurt him considering that Diamond is a big international star, and his input would have made the song much better.