Iryn Namubiru Explains why She is yet to Release New Music 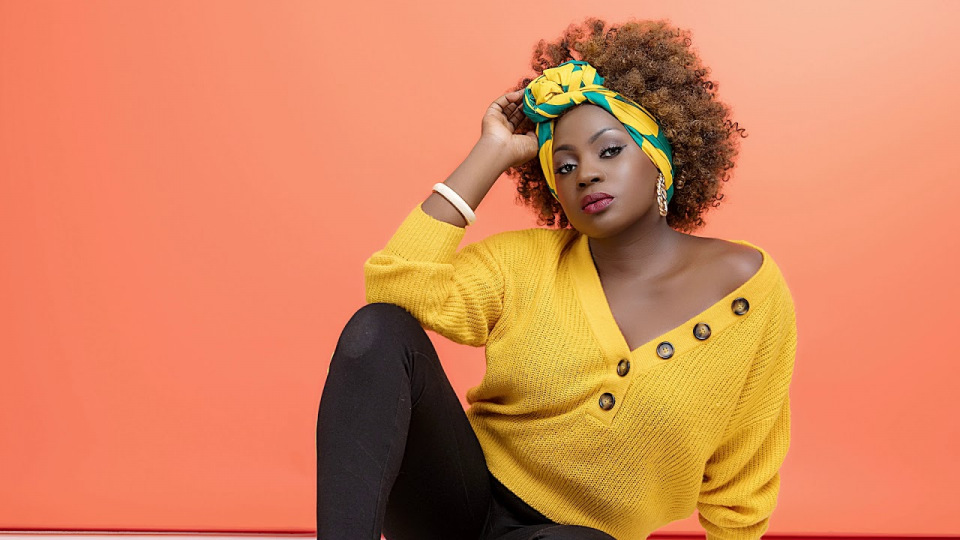 Ugandan vocalist, singer and songwriter Iryn Namubiru is one of the top female divas in our industry. She has a huge fan base that enjoys her love music.

Despite having thousands of fans who yearn for her music, the 'Tebiba Binji' hit maker does not easily release new music.

Before her latest single 'Byokola' released in February this year, Iryn had not released any music since she hit studio and made a cover for John Blaq's trending 'Makanika' song in August last year.

In a recent interview, Iryn has comforted her fans stating that new music is on the way, adding that she may possibly drop an album and a live concert.

The renowned musician noted that she has taken long before producing new music, because she had to rearrange her catalogue, and work on something that will suit her audience at this time.

"There is a certain type of music that I want to do, and it is not what fans prefer at this point in time. But I have looked into my songs and rearranged some. You know we are in this COVID era and you have to find a way of performing for people with a small band. So I have done different versions, I have an acoustic set and new songs. I have a new 12-track album coming up and that set will be performed with a small band in a corner. It will be guitar, keyboard and saxophone voice," Iryn said.

Explaining why she rarely appears on other artistes’ concerts, Iryn noted that most of the time she is not available to make appearances in such events.

"I do not charge highly, but most cases I'm not around. It does not mean that I do not want to perform. Some people lie to others that when they book me, I would not appear so they do not contact me thinking, I only make music for keeps. But of course I need the money so they can contact me through my numbers on my social media profiles," she said.

Iryn further advised people who want to book her, to send texts so that they keep tabs on all the transactions and avoid being cheated.