Harmonize Hints at New Project Fans Should Expect from Ibraah 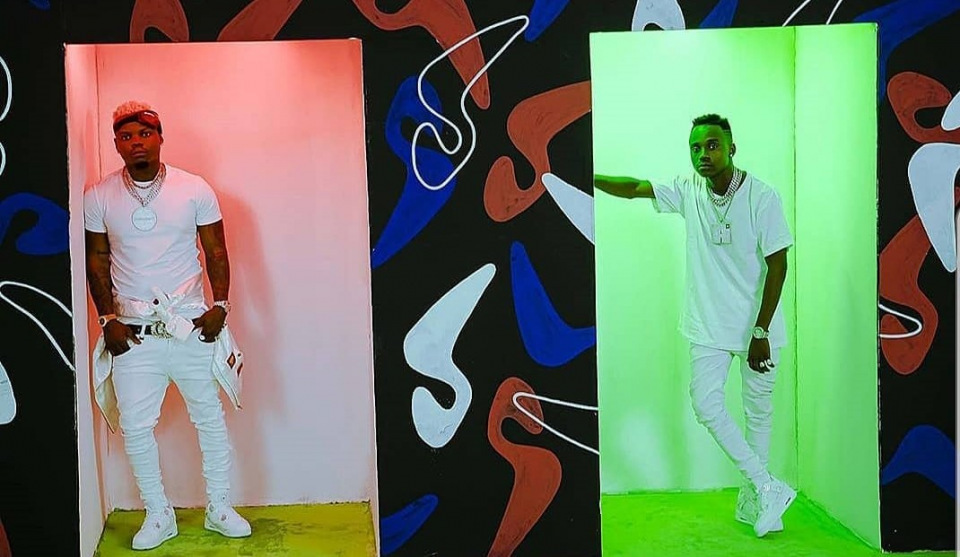 Harmonize has hinted at the release of new video projects under the Konde Worldwide label.

Through his Instagram account, Harmonize provided a strong hint that his signee Ibraah will be releasing a new video soon.

In the post, Harmonize posed a question to Ibraah asking him to clarify when he will drop the video to his ‘Wandoto’ single from the ‘Steps’ EP.

In the post, Harmonize tagged a video director identified as Jose Wamipango, adding that there are still videos to be released from the Afro East album that was dropped in mid-March this year.

In an earlier post, Wamipango had stated that there were plans to release the ‘Subira’ single from the Steps EP but Ibraah objected.

The director noted that Ibraah was the one to decide the next video to release from the EP.

Based on Harmonize's post, it appears Ibraah has settled on the ‘Wandoto’ video. However, it is not yet clear when the project will be released.