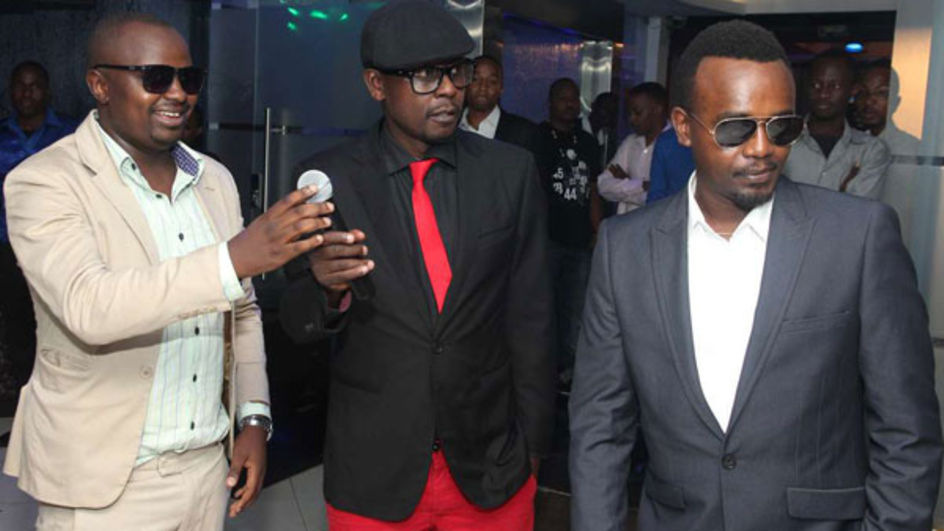 ‘Hop Step’ is a feel good song that is all about having a good time, despite the current corona virus pandemic.

The song has been well produced and has amazing beats that will surely leave you dancing. Unfortunately clubs are not opened otherwise this would have been a club banger.

The chemistry between P-Unit and Prezzo is smooth, the transition are seamless you’d think they have been singing together for years.

‘Hop Step’ is P-Unit’s first song in over a year. The group has been silent, fueling speculation that they had parted ways.

The new release, and a number of projects lined up by the group are, however, an indication that they intend to fight for their place in the Kenyan music industry.

During an exclusive interview with Jalang’o the group noted that they will have a live show on July 1, 2020, adding that more projects are lined up for their fans.

The new jam has been received well by fans and is doing relatively well on YouTube with over 7,000 views in less than six hours.