How Konde Worldwide Has Outshined Wasafi During Quarantine 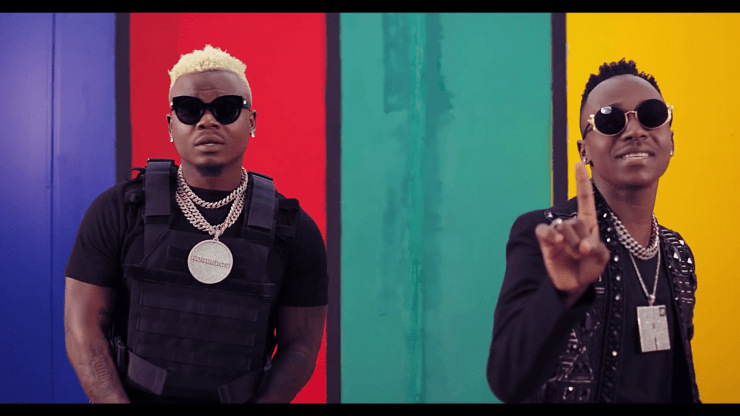 Since launching his Konde Worldwide record label, Harmonize has shown his intentions of taking over the bongo music industry.

As a result, there is a perceived beef between him and his former employers at Wasafi records.

Here we look at how Konde Worldwide outshined Wasafi in the last three months.

The consistent release of new music

Harmonize dropped a seventeen-track album mid-March under his new record label. Since dropping the album, Harmonize has been busy marketing the project. Interestingly, Harmonize has shot 17 videos for the album, something new. Additionally, Ibraah dropped his debut EP ‘steps’ that have been streamed at least 11 million times. Back at Wasafi, only Zuchu has released an EP ‘I am Zuchu’ that introduced her to the music industry.

The last album at Wasafi came in 2018 from Diamond thorough ‘Boy from Tandale’. However, Mbosso has announced the release of his new album in the near future.