Harmonize Opens Up on Heartbreak that Pushed Him to Write 'Nishapona' 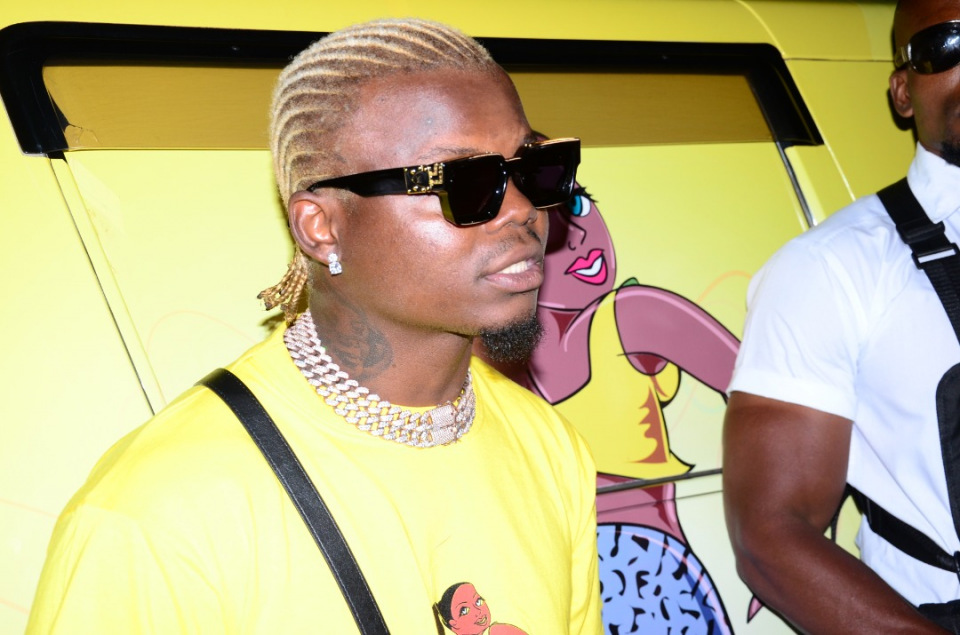 Tanzanian singer Harmonize has revealed the inspiration behind his latest video ‘Nishapona’.

Through his Instagram account, Harmonize revealed that a heart break led him to produce the song about four years ago.

He noted that the lyrics of the songs explain the exact situation he was going through at that particular moment.

It is speculated that the heartbreak in question was with his then-girlfriend Jackline Wolper, who is currently engaged.

Harmonize further revealed that the video, is one of his most expensive projects to date.

The video was released last week along with two other projects from the ‘Afro East’ album.