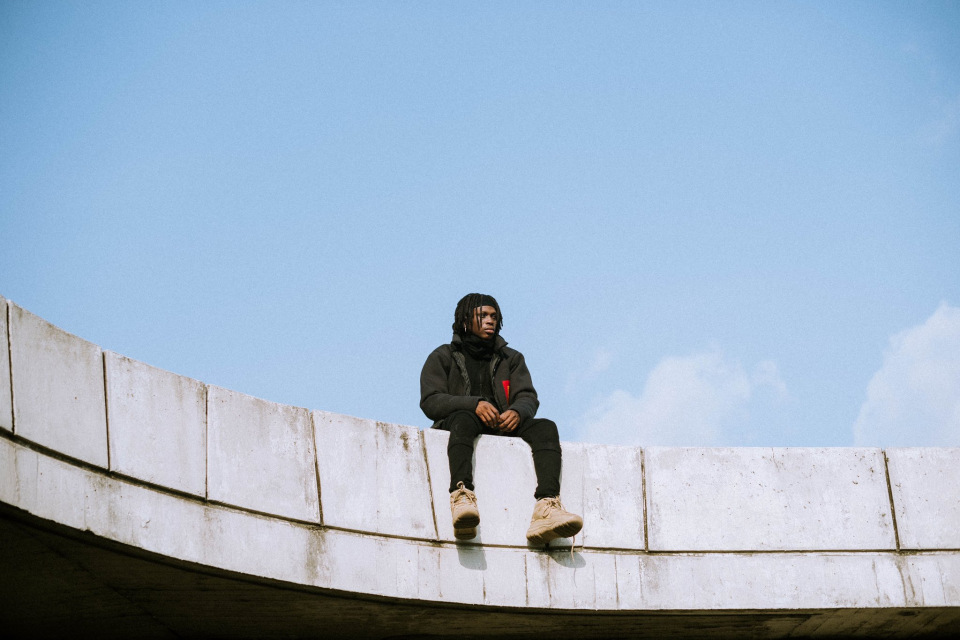 Produced by Type A, 'New York City Girl' was released on Sunday, June 21.

The 24-year-old singer signed to Yahoo Boy No Laptop commonly reffered to as YBNL Nation, an independent record label founded by Nigerian rapper Olamide, notified his social media fans about the new song in a tweet early on Monday.

"‘new york city girl’ out now," Fireboy DML tweeted alongside a link to the song uploaded on Apple Music 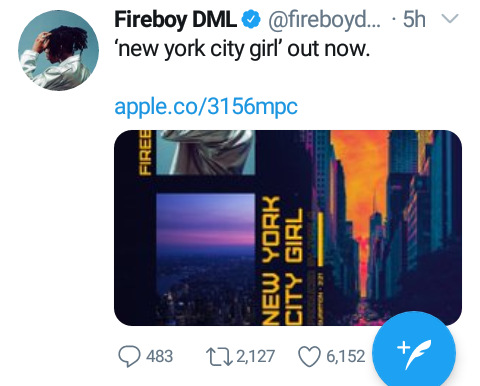 Fireboy DML sings about this girl from New York that he meets for a short time but then he is carried away by her beauty and now wants to enjoy some quality time with her.

"Fine girl from New York City, I don't mind if you give me chance, can I have just one more chance, before you leave for the summer time..." read part of the introductory lyrics to the song.

The new release comes on the backdrop of a successful 2019 for the singer who released his debut studio album titled Laughter, Tears and Goosebumps (LTG).

The 13-track album has so far cumulatively registered over over 70 millions streams on Audiomack with videos having over 30 million views on YouTube with three of the tracks off the album: Scatter, Need You and Vibration having official videos.

Fireboy DML also won Listener's Choice and was nominated for Song of the Year for 'Jealous' at the 2020 Soundcity MVP Awards Festival.