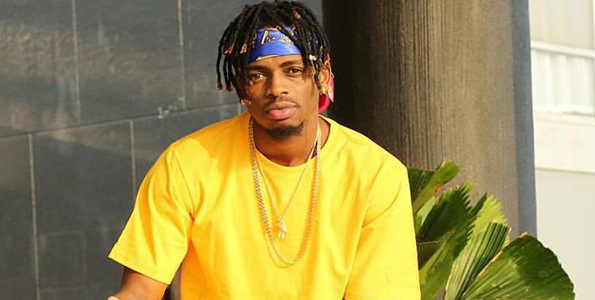 The global star of Diamond Platnumz continues to shine after being invited to take part in one of the biggest festivals in the United States.

Diamond will grace the 2020 annual Essence Festival that has been dubbed ‘Unstoppable’.

During the session, Diamond will perform alongside other global stars like Bruno Mars, John Legend, Burna Boy, Darmian Marley, Sauti Sol, Swizz Beatz among others. 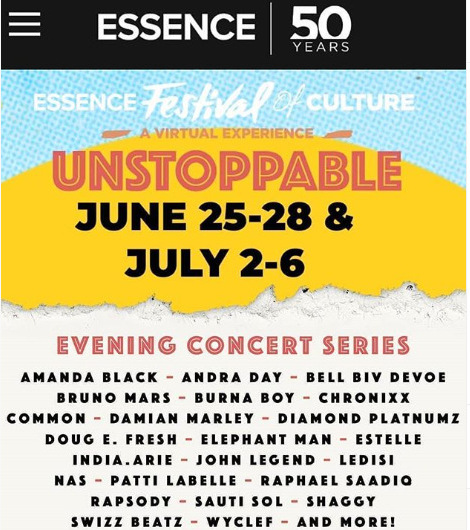 The festival will be a two-weekend event set for June 25-28 and July 2-6. This year's event will be done virtually as a precautionary measure to curbing the Coronavirus pandemic that limits the socialization of people in large crowds.

Diamond becomes the third bongo star to take part in the festival after Rayvanny and Vannessa Mdee were invited last year.

This year’s event might borrow a leaf from the recently held MTV African Benefit concert that was done virtually.

Earlier this year, Essence, a popular American magazine canceled the show and refunded fans for their tickets before opting for the digital version.

This year’s virtual concert will feature other segments on health, wealth, and power among other themes.

On weekends, the gospel singers are set to grace the stage, in a new category.