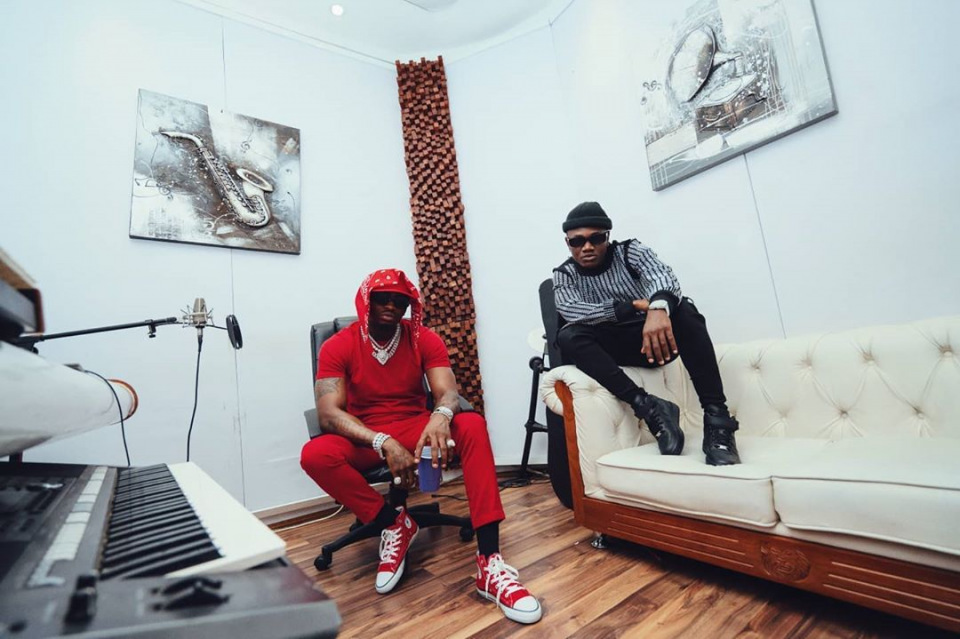 Keen not to mention when it will be released, Diamond posted a comment on Mbosso’s photo post of his anticipation for his new album.

“I can't wait for your album to come out!” he posted.

On his part, the ‘Tamba’ hit maker did not dispute this claim, reacting with a positive comment stating that the album will have hit after hit. 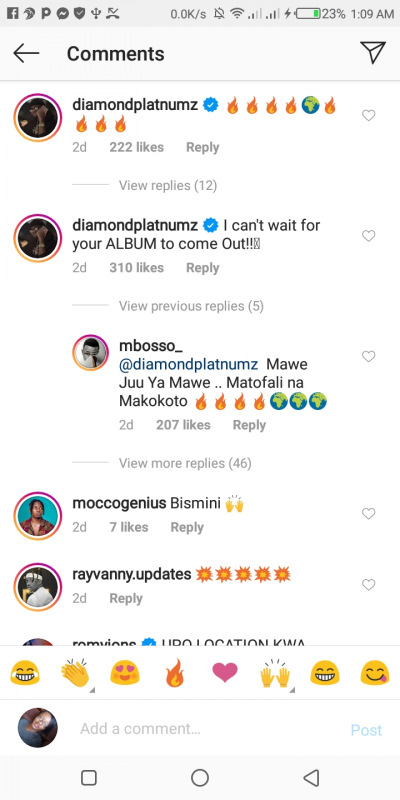 Since he joined Wasafi in 2018, Mbosso is yet to release an album, as he has been focusing on singles.

The album debate comes at a time when many artistes are struggling to make music due to the worldwide pandemic.

Mbosso has been lucky enough and since the lockdown he is riding high with two big hits ‘Tamba’ and ‘Haijakaa Sawa’.

Both videos are doing extremely well online, and have been topping several musical charts in the past month.

Dropping an album during this pandemic time would be a good gift to his fans who have since been waiting for a long time.