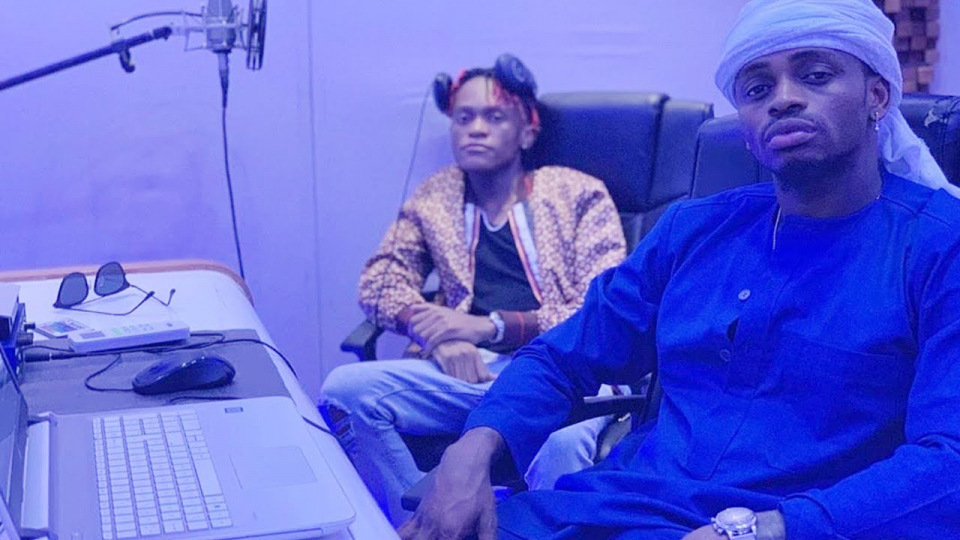 Renowned Tanzanian musician Diamond Platnumz has appealed to his fans to vote for Innos B after he landed a BET nomination following their ‘Yope Remix’ hit.

Innos B teamed up with Diamond for the remix that has earned a nomination under the Best International Act.

He will face other African acts like Burna Boy and Sho Madjozi.

In an Instagram post, Diamond stated that if Innos B wins, it will be a win for the entire region.

Prior to Diamond’s endorsement, many fans had questioned why the Congolese singer earned the nomination instead of the WCB boss.

Notably, Diamond had played a crucial role in making the remix popular after posting it on his YouTube channel.

The video has amassed about 95 million views. However, despite Diamond posting the video on his channel, he cannot earn the credit considering Innos B owns the original song.