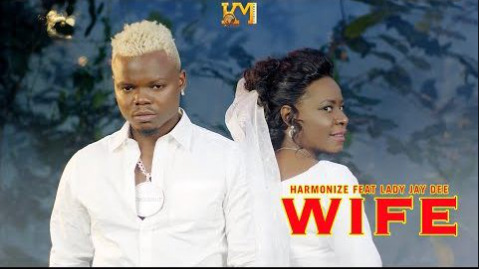 Konde Worldwide founder Harmonize has hailed Lady Jaydee for being one of the most talented and experienced female musicians in the country.

In an Instagram post, Harmonize noted that he has always had aspirations of working with the  Tanzanian legendary singer.

He divulged that he has been listening to JayDee since he was a child and it was a dream come true when they linked for the ‘Wife’ jam off his Afro East album.

He went ahead to list some of the achievements JayDee had garnered along her long music career.