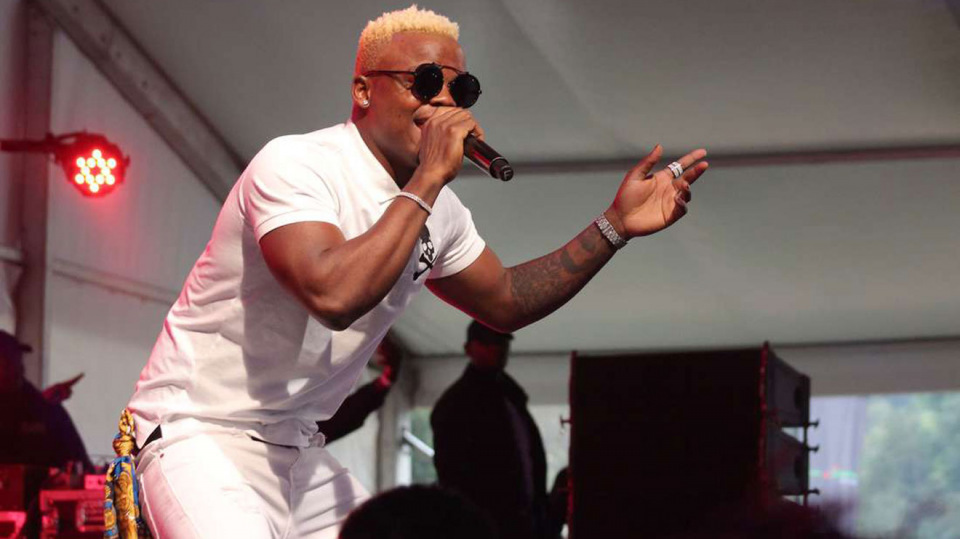 Over the past week, Konde Worldwide President Harmonize has been making headlines thanks to his amazing musical projects.

In the past week, Harmonize featured on Nandy's viral hit 'Acha Lizame' and dropped three new videos that are doing well online.

The projects made him dominate the top trending music videos in Tanzania this week.

Below is a list of 5 top trending videos in Tanzania:

The song was released less than a week ago and has been trending across East Africa. Harmonize hoped on this song giving it the much-needed popularity. The collabo displaced Alikiba’s ‘So Hot’ that was ruling the airwaves. By press time, the song had amassed over 1.6 million views on YouTube.

The ‘Wife’ video was among the three videos Harmonize dropped on Wednesday off the ‘Afro East’ album. Already, the song is moving up charts thanks to its love theme with Lady Jay Dee giving it a unique touch. In just over 30 hours, the song has amassed close to 600, 000 views.

Mbosso’s ‘Haijakaa Sawa’ video has remained in the third spot for two weeks. This love song has garnered about 1.6 million views on YouTube continuing the dominance of Wasafi on the charts.

Last week, this masterpiece from King Kiba was trending at number one before being displaced by Harmonize and Nandy’s collabo. This shows you just how competitive the bongo scene has become lately. This feel nice song has over 1.5 million views on YouTube.

Once again Harmonize earns another spot on the charts. The ‘Nishapona’ video was released two days ago off his ‘Afro East’ album. The song has over 300, 000 views on YouTube.