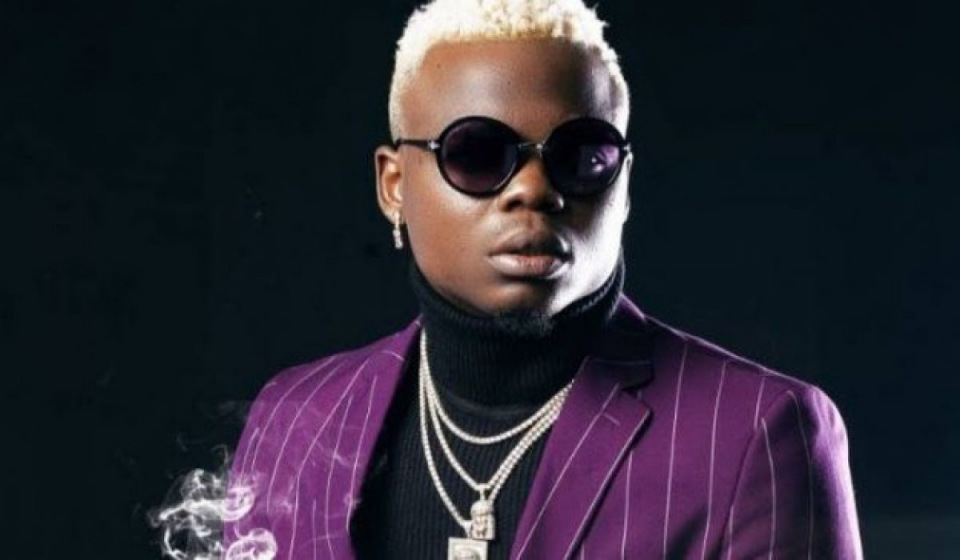 Konde Worldwide president Harmonize is set to drop three videos from his ‘Afro East’ album which was released in mid-March this year.

However, the ‘Uno’ hitmaker did not reveal the videos to be released.

In his typical style, Harmonize has been hyping the videos on his social accounts with numerous posts calling on fans to stay tuned.

The videos will be released on Wednesday but Harmonize did not give the specific time when the visuals will drop.

Harmonize postponed the release of the videos to focus on his new signee Ibraah. He played an instrumental role in helping Ibraah establish himself in the market with the debut EP ‘Steps’.

The ‘Afro East’ album was Harmonize's first project under Konde Worldwide a label he launched after leaving the Wasafi Classic record label.

On the album, he featured other African stars like Burna Boy from Nigeria, Mr Eazi, Lady Jay Dee, Phyno, Mr Blue, Morgan Heritage and Khaligraph Jones from Kenya among others.