Davido On A Cleansing Streak 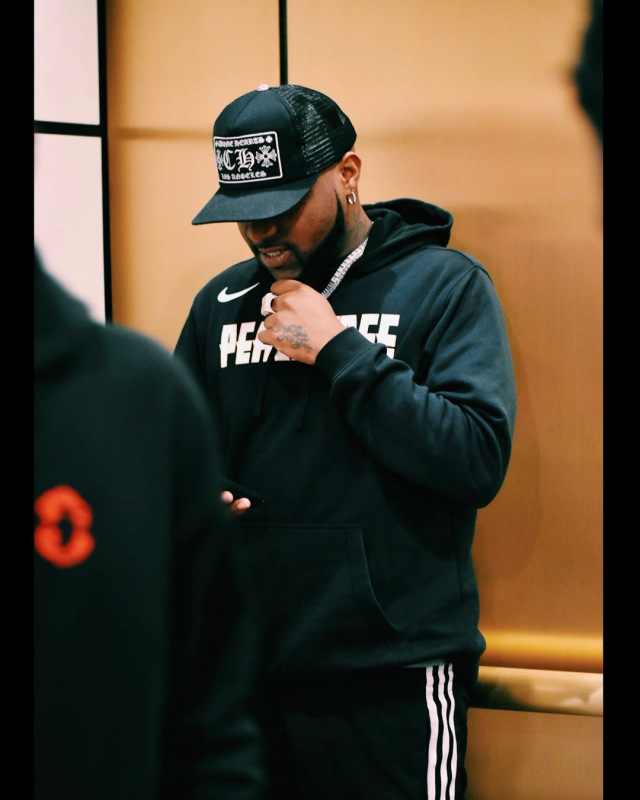 It has now been a week since Davido took to his Instagram page to make a heartbreaking disclosure about going to his private life to take care of himself after years of putting other people first before Himself.
Davido shared that people should understand and should expect word from Him only once He releases ABT.
To this effect, the DMW Records CEO revealed that he has changed his number so he will contact the people he will have to speak to when necessary.

The father of three tweeted ” I have put people before me, I think it’s time to actually live my life and take care of myself, I have changed my number, I needed some cleansing too, love you all” 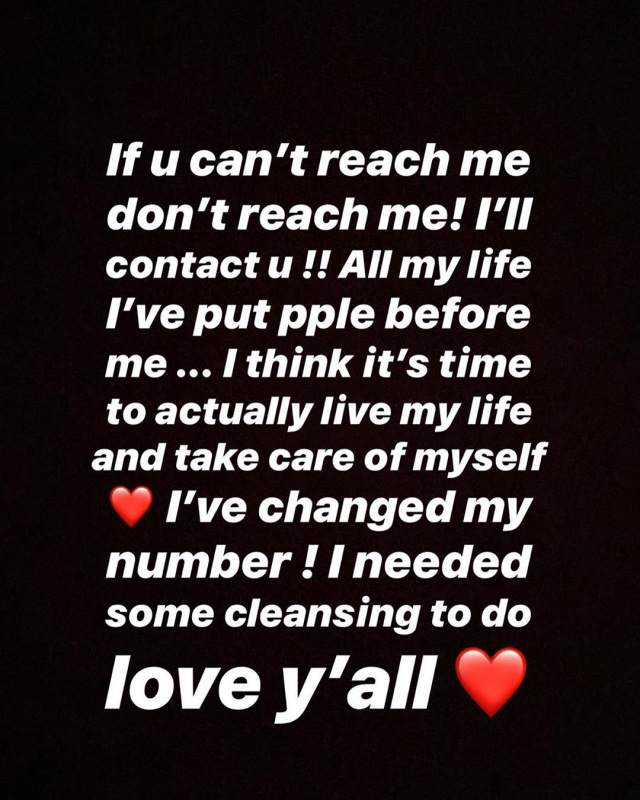 However, we still think there could still be something more to Davido changing his number that Nigerians don’t know.

Reports posted by blogs and Instagram trackers revealed that the ‘Blow My Mind’ hitmaker has unfollowed his compatriot, Wizkid and his label signee Peruzzi.

Perhaps he sure meant it when he said he has some cleansing to do.

This comes only a few days after He shared a video of him and friends at Banana Island having fun also reported to be a new house purchased from his dad.