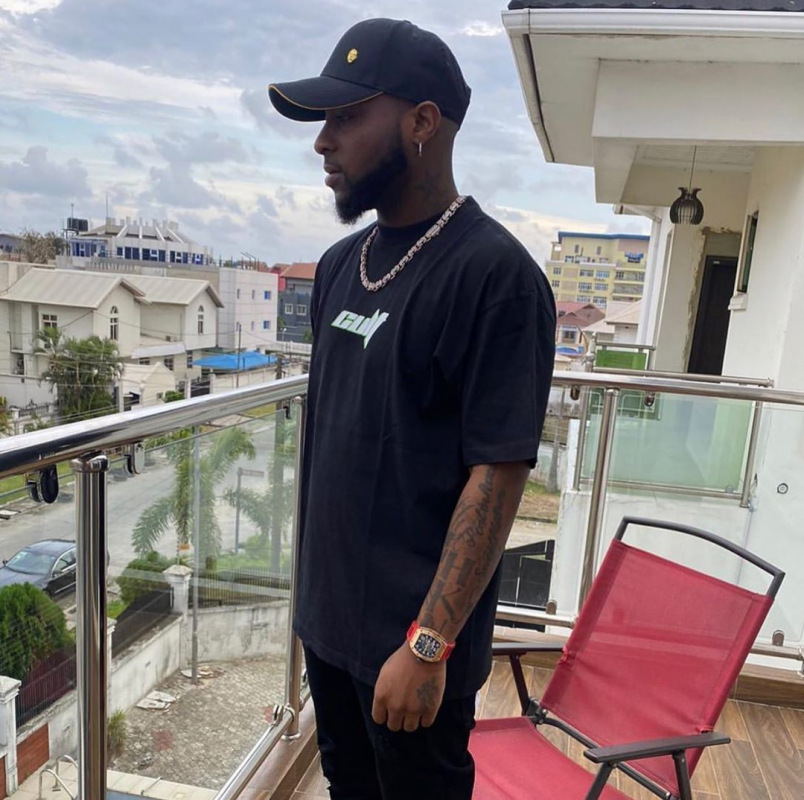 Nigerian sensational singer David Adeleke, famous by Davido, made headlines a few weeks ago on the internet after Davido purchased his house from his billionaire father Adedeji Adeleke.
Davido is reported to have acquired a new mansion at Banana Island worth 800 million Naira. Photos of Davido’s plush 5-bedroom house flooded social media coupled with a video of him touring the house.
On why such a transaction was made between a father and a child is another topic to be discussed later as we are yet to confirm the claims. 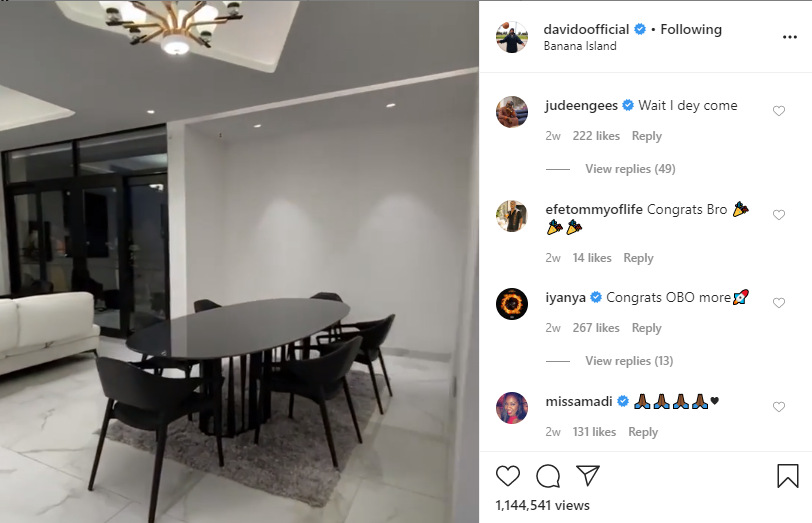 However, the Instagram Blogger, Cutie Julls revealed that Davido bought the expensive mansion for his crew members.
The house was to serve as that place to give Davido’s DMW boys with Aloma DMW, Davido’s road manager, given made the caretaker of the house.
It was revealed that Aloma DMW was given the master bedroom putting him in charge of the whole house.

Follow Us on Google News
Read the report below:

"So them sey David bought a 5 bed house from his dad for the boys for some privacy at his his new Banana Island home. And since Aloma is kinda chief of staff for and David’s e**** boys.

He was given the master bedroom and made in charge and now Aloma is acting like landlord all over social media This is what is vexing the dmw boys so they came to gist mama cutie. Chai! Men can gist sha. . But I’m still rooting for Aloma sha!"