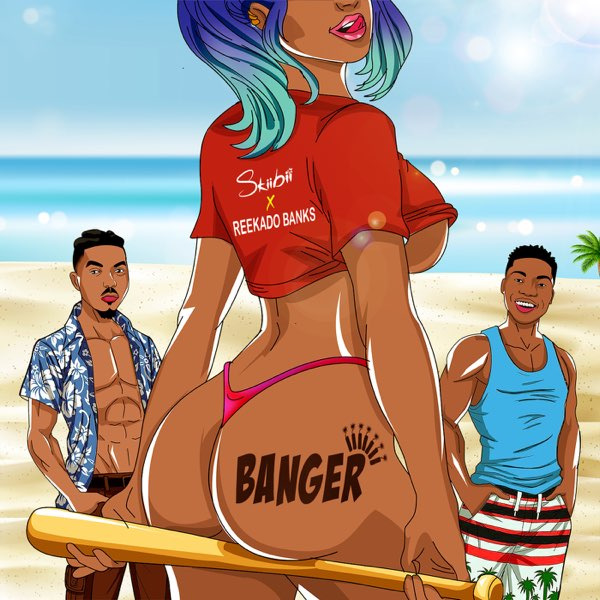 Produced by RhymeBamz, 'Banger' was released a few days ago with a visualizer dropping on Tuesday.

If you are a fan of visualizers, then this one is a must watch.

Skiibii who was signed to Five Start Music in 2014 where he released a number of hit songs like 'Ah Skiibii' is currently allied to More Grace Music World.

The two, Skiibii and Reekado Banks have been good friends for quite some time now and 'Banger' is a third project they are doing together.

In 2016, they jointly worked on a song titled 'London' and two years later, they also dropped 'Sensima' which was equally a popular hit.

Skiibii already has two songs he has dropped this year.

He started the year by releasing 'Somebody' featuring Kizz Daniel and later featured Obesere in the song 'Egungun'.