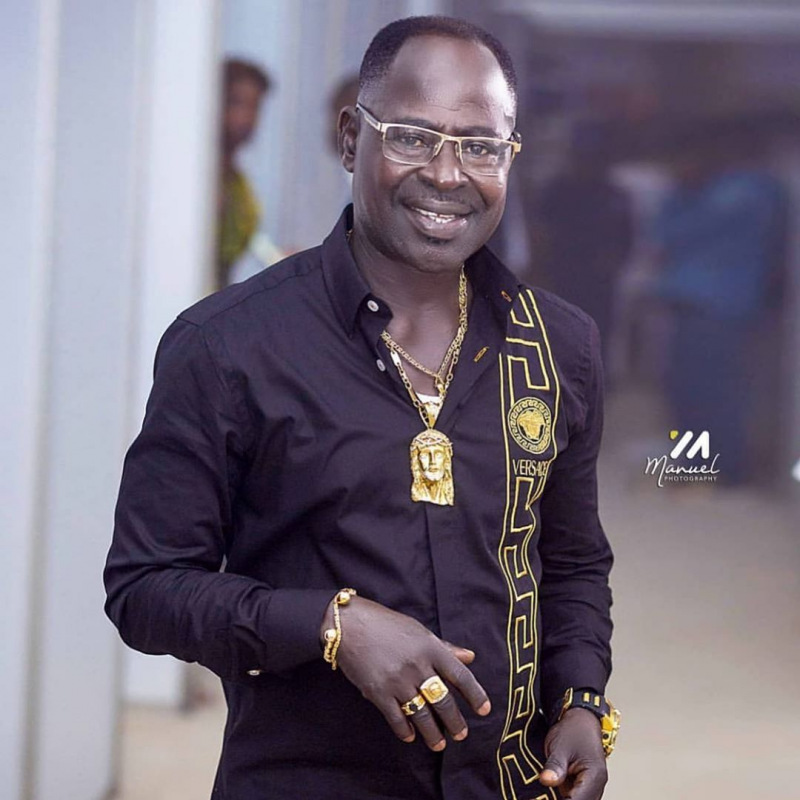 Who is Dan Amakye Dede?
Dan Amakye Dede also known as is called "Iron Boy", "the highlife maestro" and "Abrantie" (Gentleman), is a Ghanaian singer, writer and a prolific stage performer and is one of Ghana's premier high-life artists.

Amakye Dede Wife and Children
He is married to Mary Amakye-Dede. The couple has been married for over 30 years. According to her, she met the highlife legend when she migrated to Accra from her hometown, Asante Akyem Agogo where she completed her education at the old “form-four” level.
The couple has four children. She is currently managing the popular “Abrantie” spot explained how the spot was started. Mrs. Mary Dede entreated Ghanaian ladies not to enter into marriages with the aim of enriching themselves.

Dan Amakye Dede Music
Dede began his career in 1973 when he joined the Kumapim Royals as a composer and vocalist This band, led by Akwasi Ampofo Agyei (AAA), had hits such as "Abebi Bewua Eso", "Wanware Me A", "Odo Mani Agyina", and the seminal "Ohohoo Batani". Dede moved to Nigeria,where he had his hit "Jealousy go shame". 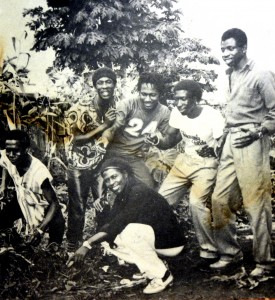 He then formed his own band, the Apollo High Kings, in 1980. He dominated the high-life scene in the 1980s and 1990s and has continued to have hit songs in the 21st century. He has headlined so many concerts locally and internationally. 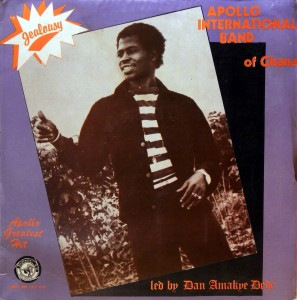 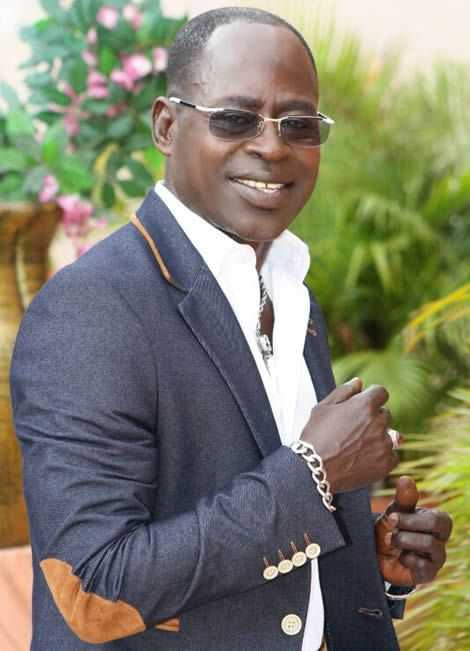