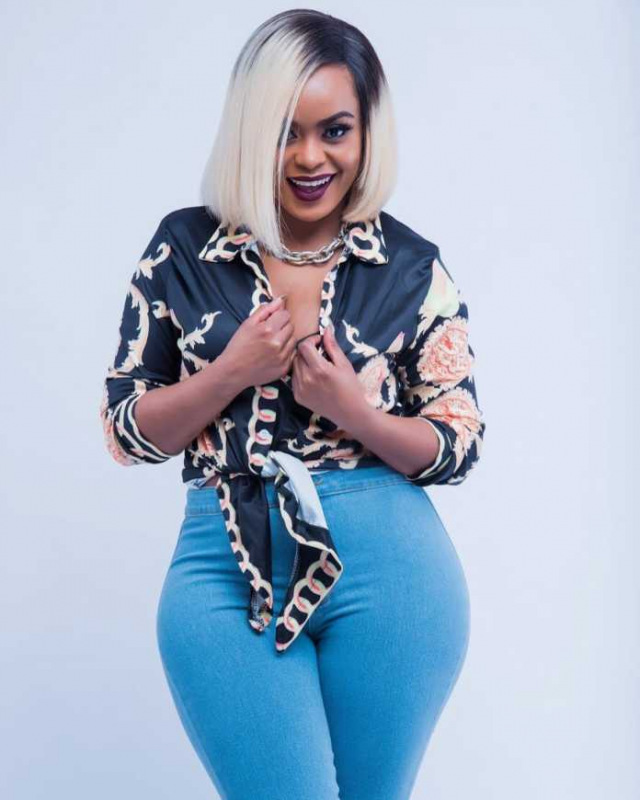 Where was Avril born and grow up?

Avril was born in Nakuru on the 30th of April of 1986. Her government name is Judith Nyambura Mwangi.

She grew up and schooled in Nakuru. She later on moved to Nairobi for her undergraduate studies in Design at the University of Nairobi.

Avril was heavily involved in the drama and music clubs through high school. In 2005, she took part in the Jaza Lorry Initiative where she met the then Ogopa Talent Manger, Emmanuel Banda who was ready to sign her. Avril was hesitant because of the timing.

In 2006 she joined university and it was only in her second year that she decided to take Emmanuel up on his offer. She was signed by the Ogopa Deejays label and released her first single ‘Mama’.

‘Mama’ was an absolute hit and she went on to release hit after hit with features with artists such as Colonel Mustafa, Marya, AY and many more.

Avril later on left the Ogopa Camp, rumored to be around 2014. She said that the exit was an understanding between the two parties.

Through Avril’s career, we have watched her evolve to taking up more space; acting, brand ambassador and humanitarian work.

Avril blew up in acting scene when she first appeared in Shuga; Love, Sex and Money in its return to Kenya after a while. She has gone on to appear in other TV shows and movies such as World Tofauti, Noose of Gold and many more.

Avril has been involved in many ambassadorial gigs such as Farmasi Cosmetics Kenya, Pace Africa and Oppo Reno Kenya. 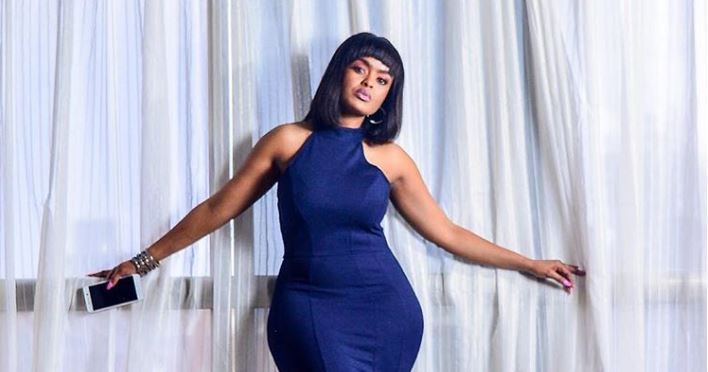 Avril is a mother to a beautiful whose face she keeps away from social media.

She has been rumoured to be in relationships with different people but from her appearance on Adelle Onyango’s Legally Clueless podcast she might have confirmed that she is in a relationship with Jibril Blessings.