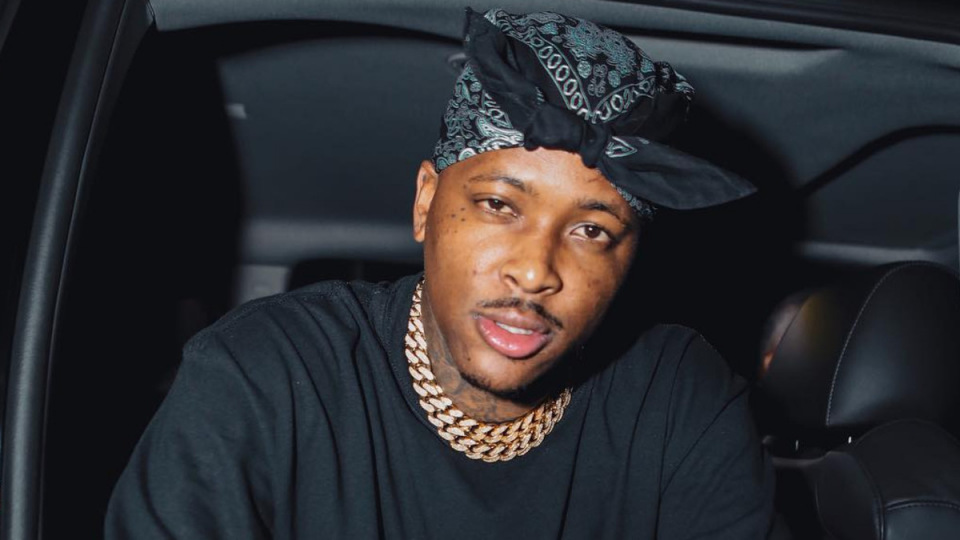 We have obviously been here for many African American artists supporting the BLM movement through music they have been releasing and having some of them march with the protesters. YG released his single ‘FTP’ in support of the BLM movement and it was until he decided to shoot the video that his activism was questioned.

For the ‘FTP’ video, YG decided to go march with the protesters and he stopped at a point and started shooting the video and had the crowd chanting ‘FTP’…this would perfectly fit for his chorus. This was questioned because at this point, some people would appear in the artist’s video without consent, they would not be paid and was YG really there to march or to just chase clout with this video?

This is definitely not the first time artists or influencers have trivialized something that matters to chase clout; we have seen snapchat use the domestic violence case between Chris Brown and Rihanna to create a gif for its users. This then takes away from the artists who dare to speak out on issues that matter; King Kaka was called a clown after the release of his ‘Wajinga ni Nyinyi’ single because people thought he was chasing clout.

As an artist, it could be that your sole existence in your community is to use your voice, whether in song or otherwise to influence your consumers to make better choices and to join them in causes that matter to them without necessarily benefiting from it without their consent or understanding of the matter.

In the meantime though, maybe catch a vibe with YG on ‘FTP’.