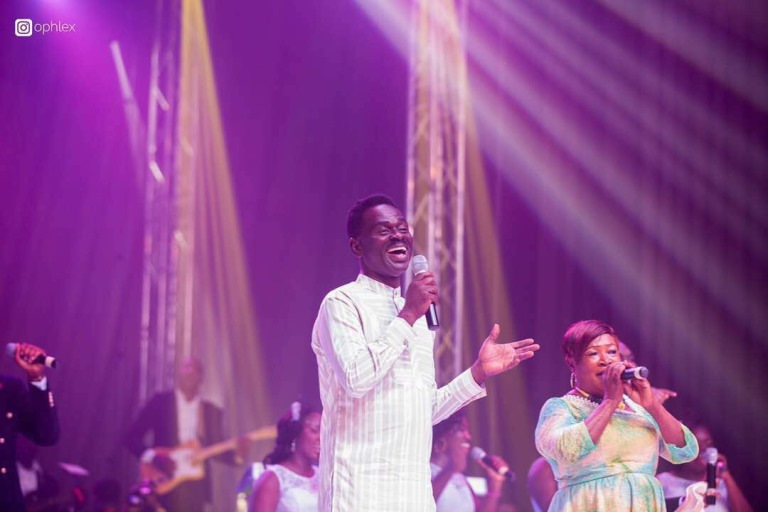 Who is Yaw Sarpong

He is a a prolific song composer, songwriter with multiple awards to his name, singer and band leader of Asomafo Band which is an indigenous Ghanaian gospel music group with group members from as far as Sierra Leone and Liberia.

Asamofo translates to “Messengers” because he believes he is not working on his own and neither were the group members hence being mere messengers of God’s word. Yaw Sapong Celebrated Praiz Reloaded 2017 concert at the Accra International Conference Centre to mark over 40 years in the Gospel, music Industry. 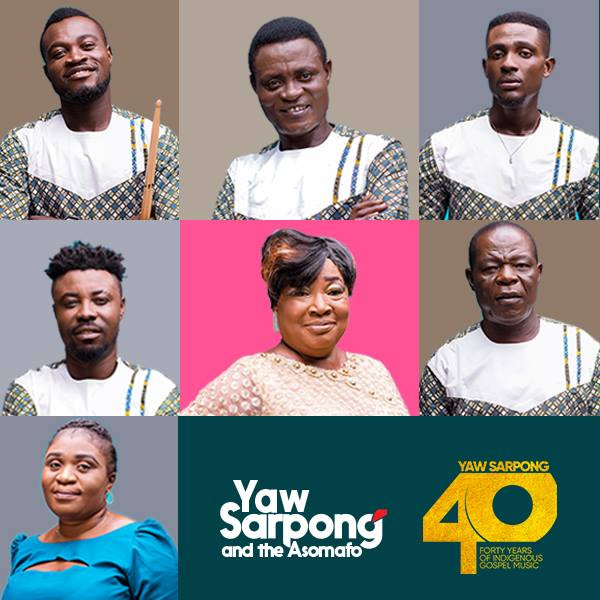 Born Osomafo Yaw Sarpong, Popularly known as Yaw Sarpong(Supreme) was born to a former Member of Parliament (MP) during President Nkrumah era and passed away in 1966 after being imprisoned during Dr. Kwame Nkrumah’s overthrow.

After the death of his father, Yaw Sarpong’s mother had to relocate to Akyease in Kumasi where he hails from due to economic hardship and this became Yaw Sarpongs growth place and his beginning of music life. 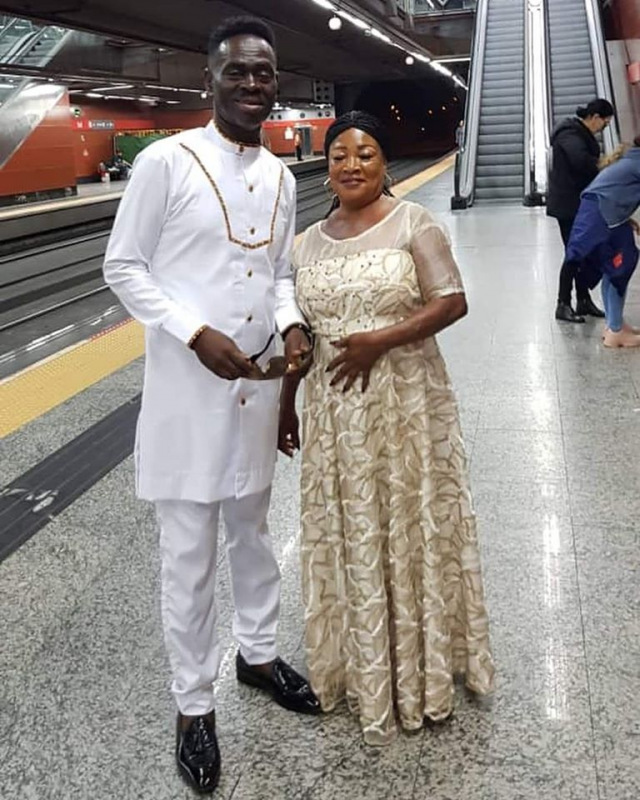 Yaw Sarpong is Married to Tiwaa and they keep singing together in the concerts.

According to Yaw Sarpong, he nicknamed his second son Shatta Wale because his son is a strong fan of the Dancehall King crooner. 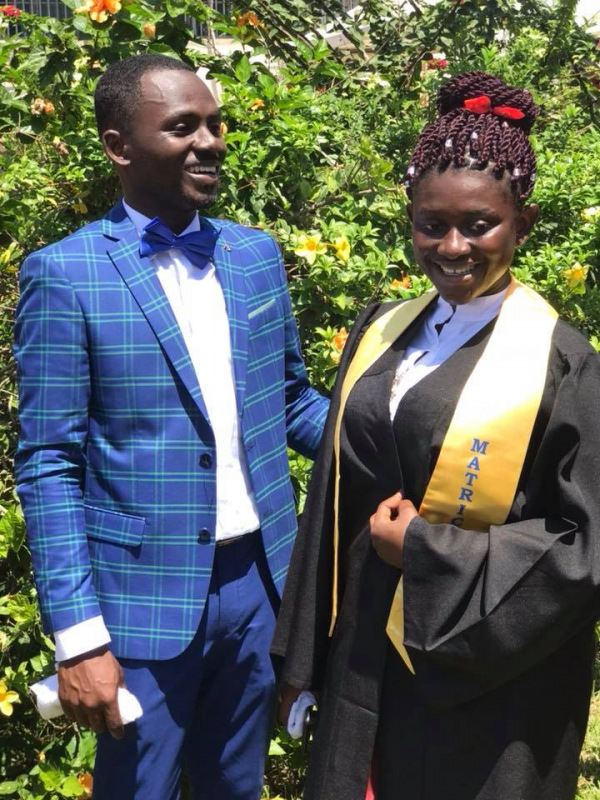 With a passion for singing, Yaw Sarpong in the early stages of life joined the Methodist singing group at Asuofua (in the Ashanti Region) where he was discovered by one Medical Doctor who also wanted to form a music group in 1971.

The group used to perform in churches and other event centres. Once during such performances in Asuase in Kumasi, a pastor approached Yaw Sarpong and offered to take care of him. Yaw Sarpong took the chance and lived with him.At a church performance, Yaw Sarpong was spotted by Professor Kofi Abraham who liked him and offered to take care of him up until 1984.
Yaw Sarpong left music legend Kofi Abraham for Accra where he worked as a taxi driver within the years (1984 to 1986).

Yaw Sarpong then left for Liberia where he established Yaw Sarpong and Asomafo (1986), a group was made of Liberians, Ghanaians and Sierra Leonians which is still active. Prior to traveling to Liberia, Yaw Sarpong had recorded his first album in 1981 titled Adesrede (Request) and second album between 1983 and 1984. 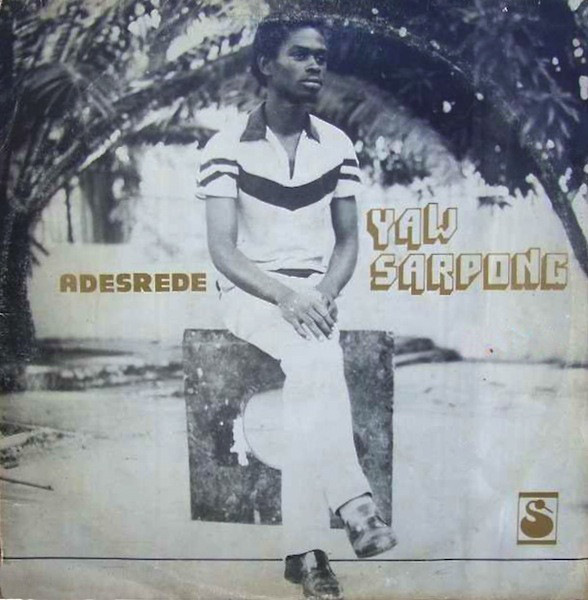 Yaw Sarpong received an honorary doctorate degree in Sacred Music from the Ecclesiastical Bishop Leaders Conference of Africa (EBLCA), an affiliate of the Kayiwa International University, Uganda on 23rd September 2017. 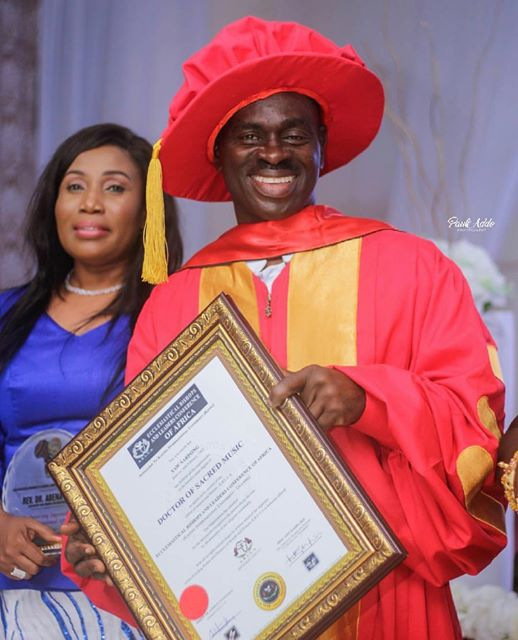 Yaw Sarpong won the Ghana Music Awards in the category of Lifetime Achievement Award which took place in London on 5 October 2019. 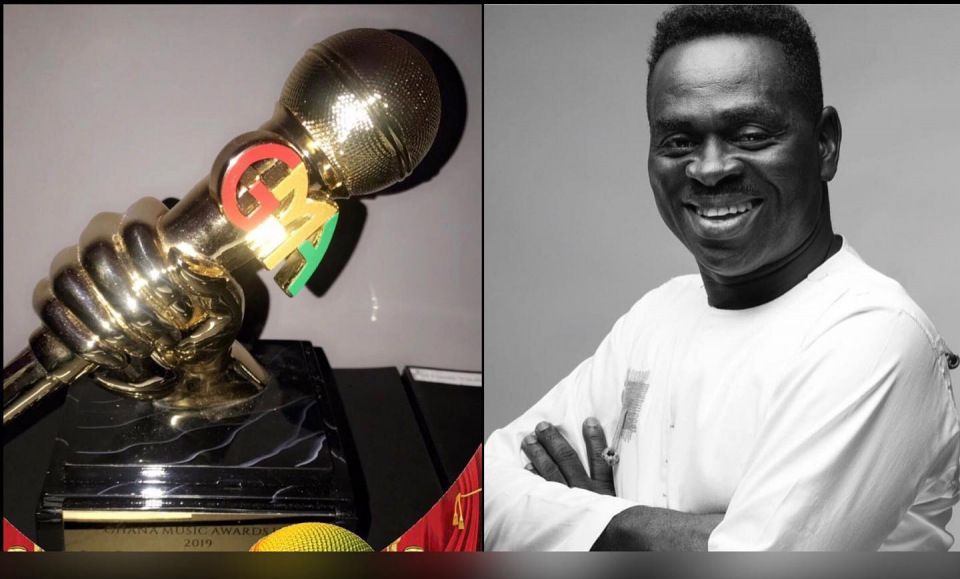 Yaw Sarpong was largely involved in “The Prison Project” launched on August 26, 2017 with the aim to touching and transforming lives in Nigeria’s prisons. The project serves a six-year memorandum of understanding (MoU) with the Ghana Prisons Service Board.
Yaw Sarpong has worked with famous award winning Nigeria producer, Sunny Ade and some of the Industries best including Samini,Shatta Wale, Kofi Arthur, Sonny Badu, Obaapa Christy, Obrafour, Joe Mettle, Winneba Youth Choiron some musical projects
Currently Yaw Sarpong has 25 music albums and over 100 songs to his name.
some of his famous songs are
Oko Yi – Yaw Sarpong and The Asomafo ft Allstars