Bobby Mapesa speaks out on his failed relationships!

After collaborating with Pizzo Dizzo in the remix of her debut single 'Chali Stinji', the one and only Bobby Mapesa is back and this time with his very own single featuring Mainswitch's Viviane dubbed Over and Over. 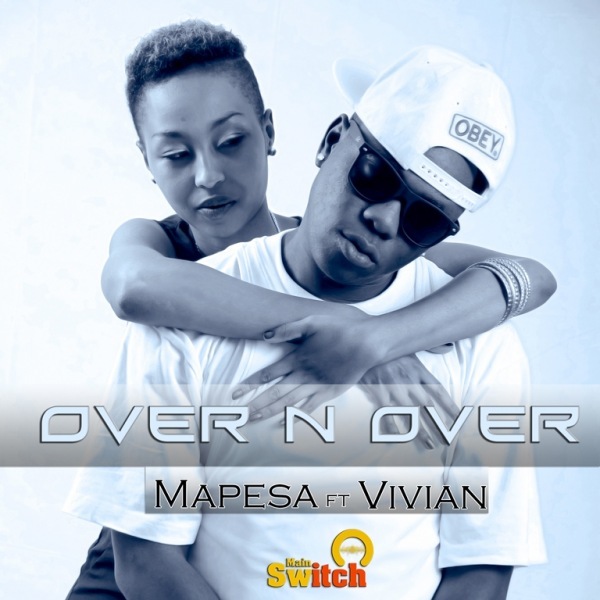 In the new single, he still retains his usual straight to the point, sensual lyrics talking about relationships gone bad and the combination between him and Viviane is definately nothing short of amazing.

Having taken a long hiatus from the music scene for some years, this single is a good anchor to mark his return as he starts on his mission of reviving his once thriving music career; and from the look of things he is going at it agressively.