Mbosso Opens Up on Challenges he Faced after Joining Wasafi 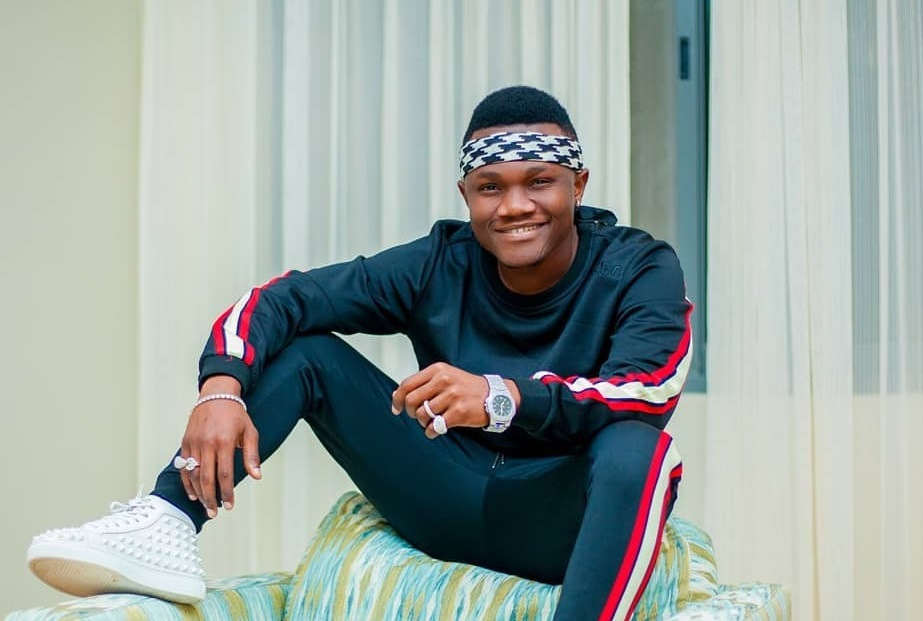 Wasafi Classic musician Mbosso has revealed that many people doubted him when he joined the label led by Diamond Platnumz.

Speaking to the press on Thursday, Mbosso pointed out that he had to work hard as a means of proving his doubters wrong.

The former Yamoto band member noted that when he joined the label, he did not want to release collabos as it would appear as if he is a weak link.

"Watu wengi hawakuwa na uhakika na uwezo wangu Wasafi..ningeingia na collabo watu wengi wangesema nimesaidika… ukianza mwenye itakupa mafanikio. (Most people did not believe in me when I came out and if I could manage the Wasafi label. I did not want to release collabos since it might appear weak),” said Mbosso.

The singer added that he views Diamond Platnumz as a role model and for a long, he wanted to be under his wing.

Mbosso pointed out that while still in the band, he almost gave up on working under Diamond.

He stated that Diamond’s music approach is something that most artistes aspire to have in their lives.

During the interview, Mbosso revealed that his fans should expect a new music video soon.