Akwaboah Disappointed over Losing Album of the Year to Kuami Eugene 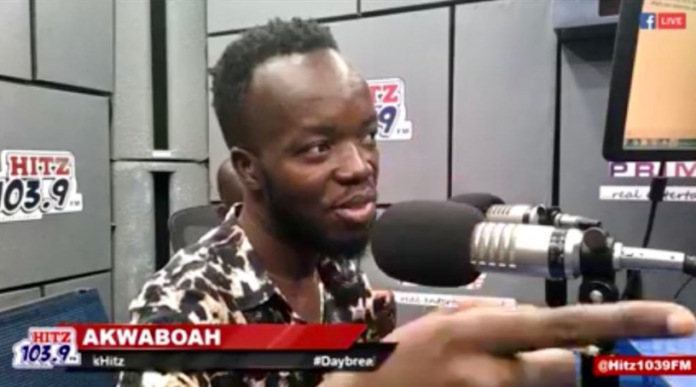 Six months after the Vodafone Ghana Music Awards (VGMA), Ghanaian singer and songwriter Akwaboah has expressed his disappointment on losing the ‘Album of the Year’ award. Akwaboah told Nana Tuffour on ‘Saturday Live’, a live music variety show on Citi TV that he was disappointed that he lost the slot to a child who did not deserve it.

According to him, his ‘Matters of the Heart’ album stood out among his competitors. “Let me be honest. I was extremely disappointed because when you look at albums out there, I would not say they were not good but from production to the lyrics and everything, I felt mine was up there,” he said.