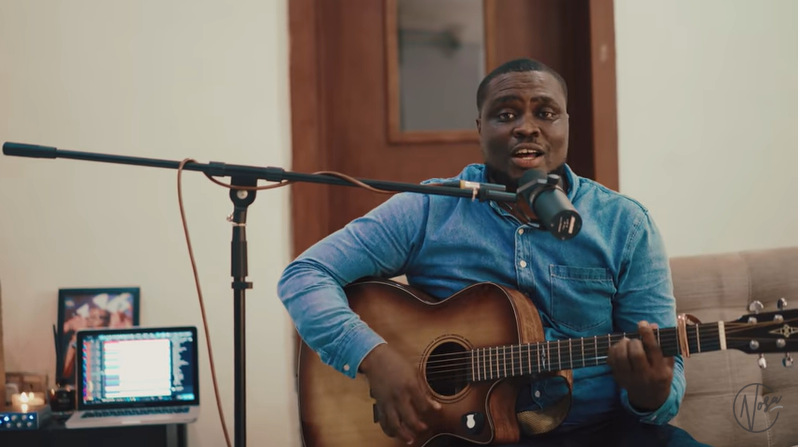 Nosa is a Nigerian recording artist, singer, songwriter and performer who has been active in the music industry since 2009. He released his debut album titled ‘Open Doors’ in 2014.

What is Nosa’s real name?

How old is Nosa?

Which Genre does Nosa specialize in?

Most of the songs released by Nosa are categorized as either Contemporary Christian Music (CCM), Contemporary Worship Music or Gospel.

Not much is known about Nosa’s relationships or family. However, what is known is that the singer is not married.

As a child Nosa who studied engineering at the University of Benin wanted to be among others an army man, a music producer, footballer, engineer and singer.
He was however exposed to music at an early age while attending church. As a member of the local church children’s choir, Nosa developed his talent in music with the influence from the likes of Rhythm and Blues (R&B) group Boyz II men, Fred Hammond and Kim Burrell to Afri-highlife music from Sonny Okosun, Christy Essien-Igbokwe, King Sunny Ade and Onyeka Onwenu.

Nosa released his debut single ‘Always Pray for You’ in November 2009 under Chocolate City. He also secured several endorsements among them a partnership with Nokia in May 2014 in the release of the song ‘Love Calling’ and a deal with Unilever in the same month.

Nosa in a past interview quoted by Wikipedia said: “his aim with his music is to create a bridge between music genres while making sure the gospel aspect of it is on a fore-front platform just as the other genres like a unique merger of sorts: creatively superimposing a soul tune on a high-life beat, a high-life verse with a rock-y chorus or singing 'Pidgin' English with an R n B flavour while proclaiming an inspirational and uplifting message to his listeners.”

Nosa currently has one album to his name titled Open Doors which was released in 2013. 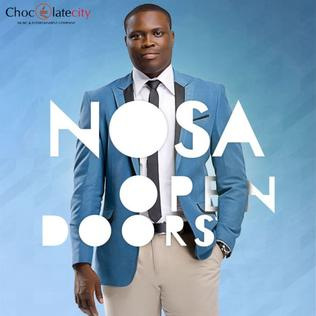 Some of the popular songs released by Nosa so far include;
- Always Pray For Me
- Why You Love Me
- Always on My Mind
- I am Blessed
- God Is Good
- Most High featuring Nathaniel Bassey
- We Will Arise featuring LCGC
- Na Your Way featuring Mairo Ese
- Dry Bones

One of his latest releases is ‘If God Be For Me; featuring Folabi Nuel whose visuals were released in March.

He has also been featured by several artists among them Zee, Masterkraft and Ice Prince.

Which/how many awards and nominations has Nosa won?

In the slightly over a decade in the music industry, Nosa has won three awards and also nominated for three awards.

- Song of the Year (Why You Love Me’) - African Gospel Awards

How much is Nosa worth?