Another Davido Song On Course To Get Gold Certification In US 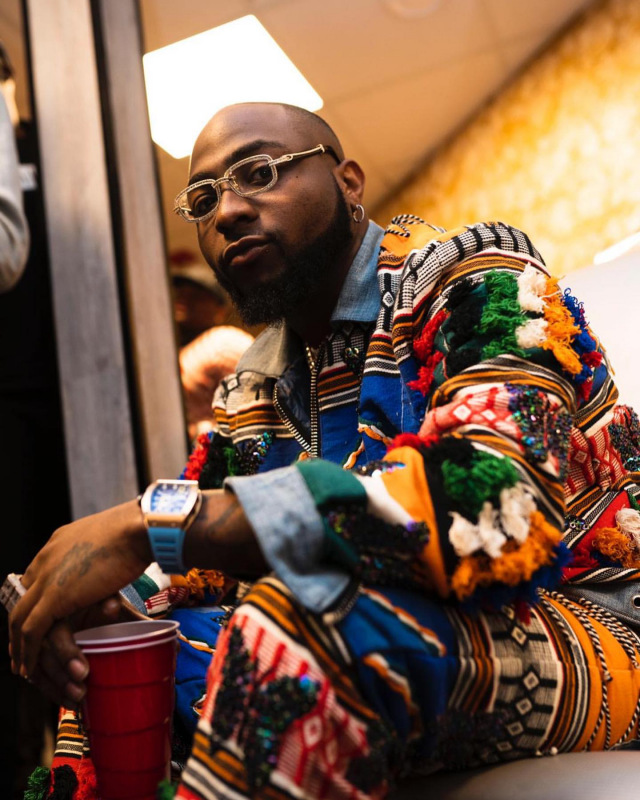 Nigerian super star Davido might soon be celebrating another of his songs being certified Gold in the United States of America.

After the Gold certification for his 2017 hit single 'Fall' off his largely successful album 'A Good Time', Davido has hinted that another song, 'If' from the same album is on course to also being certified Gold.

Through a post on his official Twitter handle, Davido said the song has so far sold 430,000 units in the US.

This means he only needs 70,000 more units sold to get the certification as according to Music recording certification, a single is certified Gold in the US after surpassing a shipment of 500,000 units.

Released in 2017, visuals for 'If' were posted on YouTube in February the same year and to date it has over 107 million views.

The 'If' video is ranked as the second most watched on Davido's YouTube channel behind 'Fall' that has over 169 million views.

All the top most watched videos are off the 'A Good Time' album that was officially released in 2019.

The success of the songs in the album comes at a time Davido has announced that he will be releasing another project in July that will feature several artists among them international rapper Nick Minaj, Ghana's Mugeez,Tiwa Savage and two songs with DMW's Mayorkun.

Watch the 'If' video: https://www.youtube.com/watch?v=helEv0kGHd4&feature=youtu.be