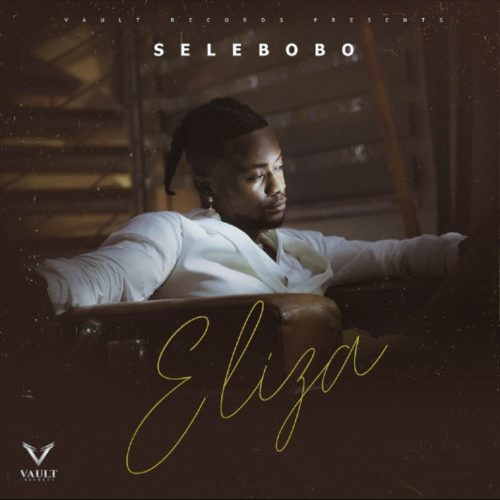 The new visuals for 'Eliza' by Selebobo AKA Mixx Monsta premiered on Mar 20, 2020.
Our multi-talented Nigerian singer, record producer, songwriter, recording artist, Oku Udoka Chidozie popularly known as Selebobo took to his social media pages to announce the release of Audia on March 16th and shortly after, the video.

You would remember that at the close of 2019, Selebobo launched His new Record Label, Vault Records, where He later did a collabo with Tekno to unleash the first single titled, “OVA” under the new record label. He had been signed to Made Men Music Group from early 2014 on a five-year contract.

He wrote on his Instagram page, "Wow I can't believe it's five years already...Literally, time flies!
I remember vividly like yesterday...me taking the next available flight from Enugu to Lagos on your call through Jojo @beccajunaid (my personal person) to come and see you and Iyanya -a journey I will savor for the rest of my life and never regret.

In these new chapters of our journeys through life, I could only wish we leverage on our ties and lend our supports to each other as we chart new paths on our ways to the very top. I assure you your efforts and inputs shall not be counted a waste. 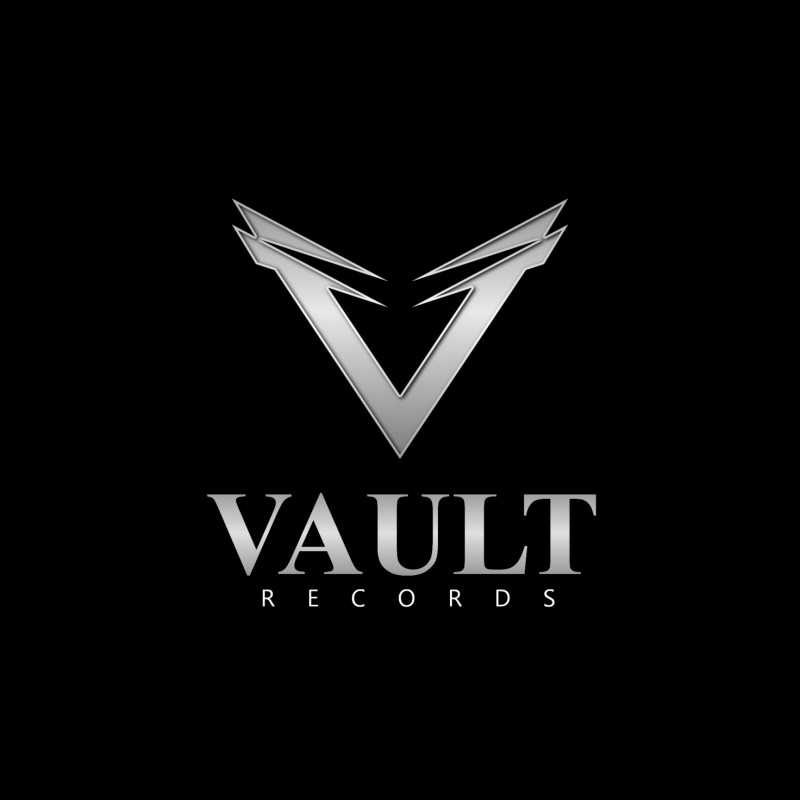 Selebobo was born on 29th July 1992 in Enugu State, in the southeastern part of Nigeria and Some of the hits Selebobo is known for are, 'Yoyo’, “Selfie”, and “Waka Waka'.