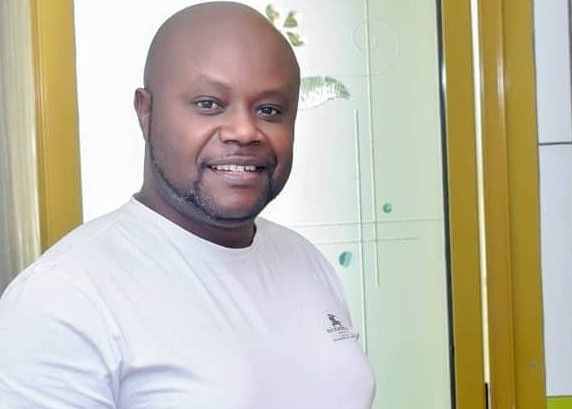 Jean Pierre Nimbona famously known as Kidum is a Burundian-born, Kenyan-based musician. He was born on 28th October 1974 in Kinama town in Burundi. His nickname Kidum which means a 20-litre jug was given to him by his mum because he was a big baby.

When did Kidum start out in Music?

By the time he was 10 years, Kidum developed interest in music by playing drums in the year 1984. He later joined Imvumero band which was his first music band where he worked for six years (1986-1992). He later joined the Imboneza band in the year 1992-1993, which was owned by the then ruling party in Burundi Uprona. In 1994, he launched his own band called Electric power, which lasted for only a year due to the war in Burundi. However, he was forced to go to exile 1995, fleeing the political instability of his native land for Kenya where he continued his musical career. Later he formed his own band, the Bodaboda band in 2004 which he still runs to date. 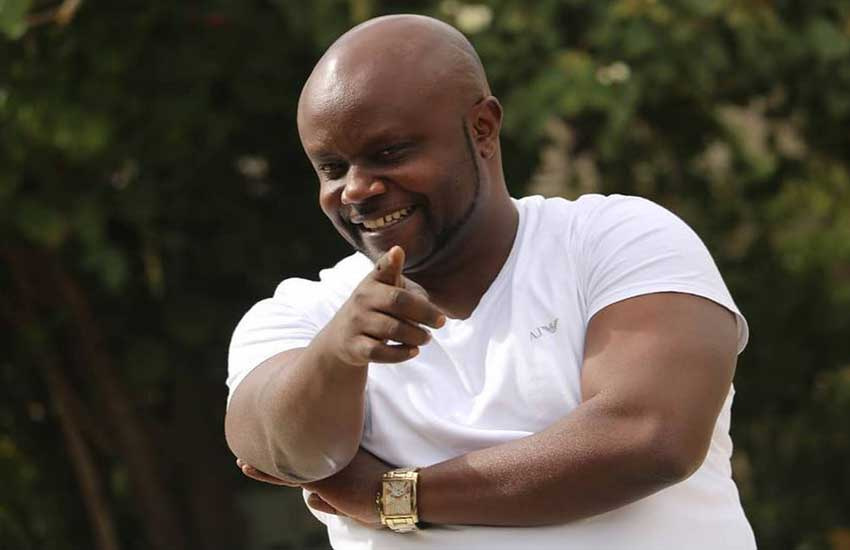 How did he start out in Kenya?

In Kenya, it took Kidum 4 years before he started writing his songs. His first song was ‘ ‘Yaramenje’ which he did back in 1999. The song got the attention of former president the late president Daniel Toroitich Arap Moi, who lauded him and saw him as the only potential that would use music to unite his country Burundi. Later on, he opted to do music in other languages with Kiswahili being his top. The use of Swahili propelled him musically and by 2001, he did his first album. Since then he has remained relevant musically and endeared himself to many across the world through his music.

What are some of Kidum’s popular songs?

Kidum has a number of popular songs that include:

How many albums does Kidum have so far?

As at now the known albums Kidum has done are 5 and they include:

What awards does Kidum hold?

Since he started his career Kidum has received several accolades to his brand as an artist. These include; the 2011 Pearl of Africa Award, 2012 Kora Awards-Best Male Artist of East Africa, 2015 ISC’S WORLD MUSIC AWARD and finally the 2017 Buja Music Awards from Burundi. 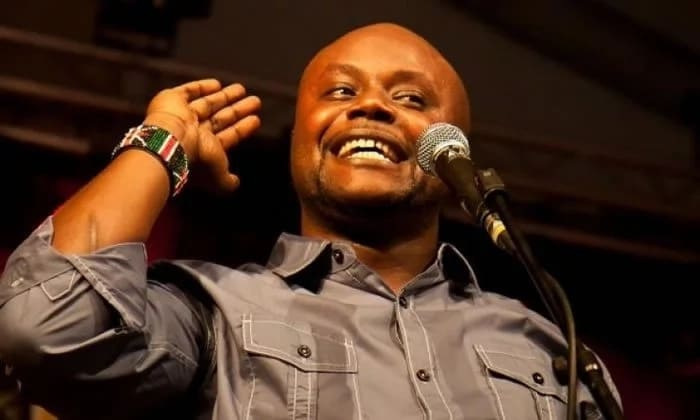 Kidum is said to have been married 3 times but on different occasions. He is a father of seven children. His first marriage was with a woman he met at the Kakuma refugee camp. They stayed together for 5 years and later separated. He later married his second wife who they stayed together for 10 years only to separate later on. Currently, he is married to lady from Bungoma and together they have two children. 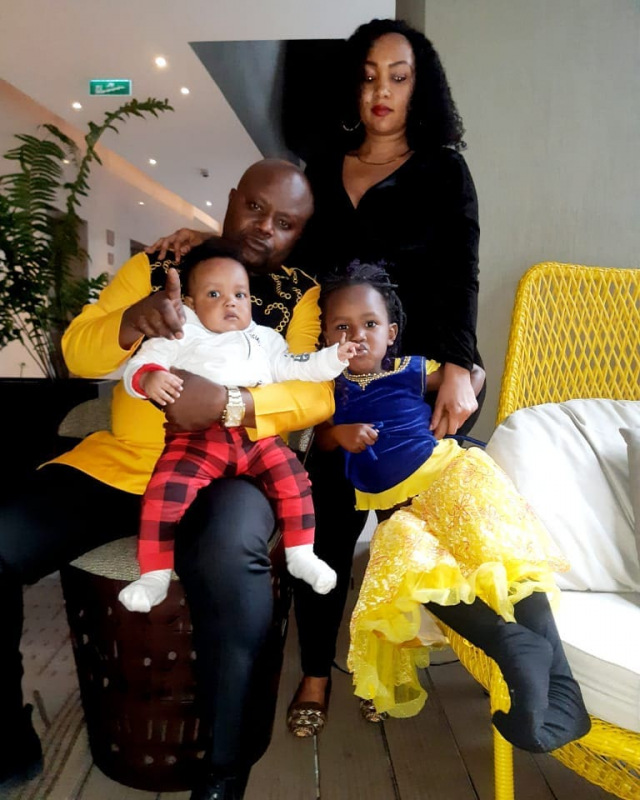 What is Kidum’s net worth?

Kidum is yet to openly address the issue of his net worth, and as such, it not clear how much he is worth.