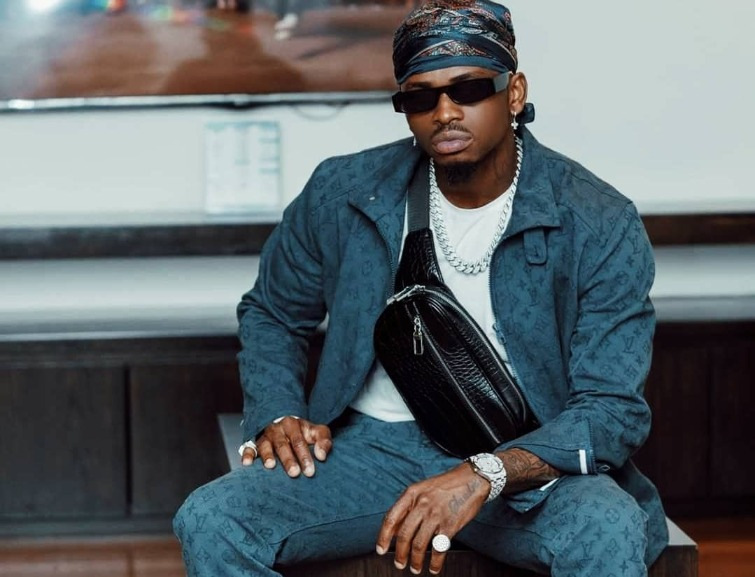 A new report has revealed countries where Tanzanian musician Diamond Platnumz has ammersed most video views on YouTube.

The report comes after Diamond emerged as the most viewed musician in Africa with over 980 million views on YouTube, and 3.6 million subscribers.

While speaking to American music charting platform Billboard, a YouTube representative stated that most of Diamond’s views come from Kenya.

The representative identified as Kevin Meenan noted that Tanzania only accounted for about 20% of all Diamond Platnumz music views between May 1 2019 and May 1 2020.

He noted that Tanzania came second with the United States coming third.

Apart from posting music videos on his channel, Diamond also shares with fans behind the scenes moments during music productions and tours.

To date, Diamond has posted at least 600 videos on his channel and the success can be attributed to his consistency and unique way of marketing his songs.

Menaan further added that Diamond’s strategy of posting more than one version of a song is winning him more fans on YouTube.